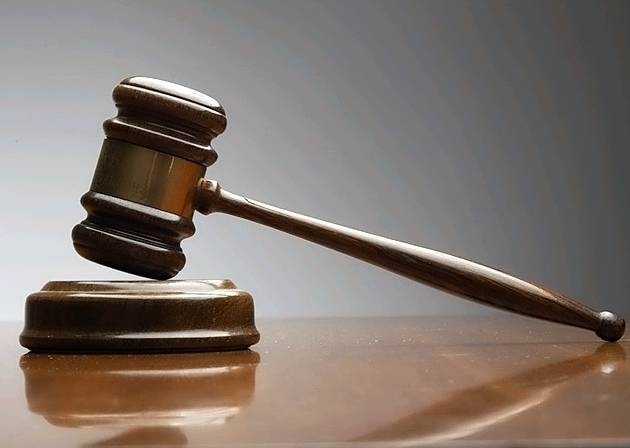 After washing his arms up to the elbow, the pathologist pulled on his long rubber gloves and glanced in the full-length mirror. His colleagues helped him into his gown and carefully tied his rubber apron tight as he stepped into his wellies. This was going to be a messy one as he wasn’t going to stop until the cause was found.

The detective scanned through the evidence once more, scratching his head, this was a tough one and no mistake. He went over to the incident board and looked at the major suspects once more. They were all known to him and had been for some time, maybe today they would get their comeuppance. He walked back to his desk and sat down. There were so many witness statements, where to begin he thought. Picking one from the top he started to go through the pile.

The suspect was tired, it had been a long day and he’d not slept well. His team sat around him and they were working hard on his defence. He had been in this position before and he didn’t like being here again so soon after the last one, one day he was going down and he knew it. Trying to keep his shit together was getting harder every time, these new allegations however had got to him and he wasn’t sure if he’d get off this time.

The witnesses had all had their say and the jury was out. The pathologist despite his reputation had been unable to pinpoint the exact cause and sat dumbfounded. The witnesses had all tried to do his job and he had heard so many different versions of events that he was now totally confused.

The suspect, now the defendant, stood in the dock with his head bowed. The judge put on his cap to pass sentence. “Neil Francis Lennon, after hearing the testimony of the fans, the opinions of the online community and having watched a replay of the match in question, the jury find you guilty as charged.”

The pathologist was beside himself, there had been many factors that should have been considered in this case but had just been ignored. Will we ever have justice in football He thought?

A big bhoy did it then ran away mammy’

“Neil Francis” would usually have been enough to send him to the gallows. We really must have moved on 🙂

On a serious note, it does worry me a little that he does not seem to learn from the big mistakes and looks too regularly to “mates” for answers. Not every Charlie is a darlin’ and on occasion you need more than the common touch when lost in the forrest. Sometimes guys other than mates can produce better because they are hungry to get into the “gang”. But, to be fair, he is still a relative youngster learning his trade. Even I had to wield a brush before reaching the dizzy heights of hod humper.

“Guys other than mates” played against Morton with disastrous results!

Guilty as charged. If you keep doing the same things you get the same results.

In CL games – no Stokes style does not suit him give Pukki a try. On Tues perhaps Big Balde on to support Sammi in second half?

Midfield needs sorting. Guilty of no creativity. Charlie taking money under false pretenses. He plays like centre half and is never a midfield player – too static and no vision.

Broonie always liable to be up on a assault charge. Kayal in same mould. Not sure of new Israeli guy but lets give him a try.

We must be the same age. It can not just be coincidence we have the same opinions 🙂