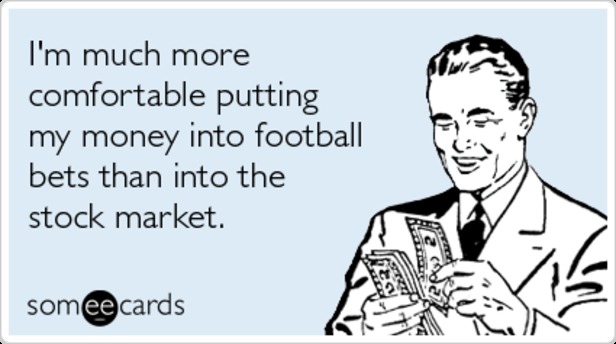 The fat manager entered the room and stared malevolently at the circle of people sitting there. How he hated coming to these meetings, then he thought how he hated most things.

No one in the room paid him the slightest bit of attention, they knew what he was like and everyone sitting there despised the man. They knew what was coming next and on cue the door slammed and the fat manager waddled to his seat.

The doc had been running these classes for several years now and the fat manager had been present since the early days. He frowned as he thought You’d think the bastard would be some help to me by now but all he wants to do is cause trouble wherever he goes.

The fat manager smiled at everyone but was generally ignored, the guy who was speaking to the floor gave him a nod but that was all.

The speaker was going on about how he was suckered in to the dark world of gambling, how much he had wasted over the years and how it was ruining his life. No one was surprised when he admitted placing a bet on today’s game against his own team; they had all done it today as they did every week to try to recoup the tremendous losses they had suffered.

The fat manager smiled at what he was hearing, suckers he thought. You would think they would realise that the MIB will never let us lose. His other job as recruiter for nearly all the countries bookmakers had made him millions, pity he was a sucker too and had nothing to show for all his hard work.

His thoughts wandering he hadn’t noticed that the speaker had finished talking and all eyes were on him. He looked at the doc unsure if it was his turn to speak but the doc was reading and making notes in his log.

The doc felt the tension in the room but thought it would be good therapy to let it hang for a minute more. Slowly he put away his notes and looked up at the fat manager “sorry boss didn’t mean to interrupt the team talk.” All the players looked at their fat manager. “right lads the team for today’s game is on the dressing room door, so let’s go over the tactics once more………”

Have you got a secret peep-hole somewhere down Govan or Bearsden way? Or do you just wear a disguise?

Glad you liked it.

Maybe someone present was wired?