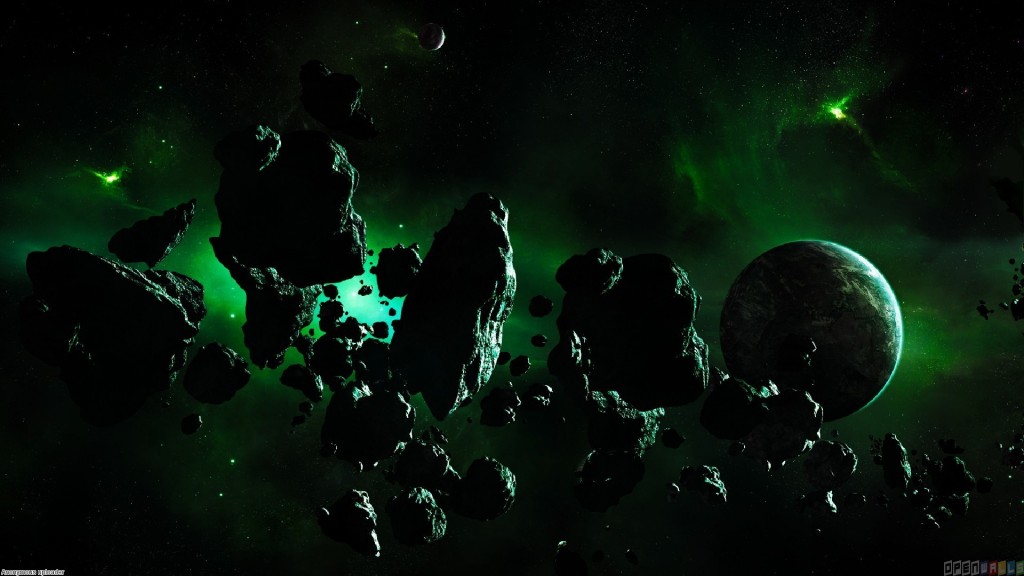 He had been in orbit now for some time but was unable to tell for how long as he was having trouble with his watch due to the gravitational pull on the arms. He looked out the window and wondered if he would really be the first man to set foot on the place. It wouldn’t be long now so he went over his lines once more “one small step…………”

Everyone in the control room was apprehensive and it showed big time. The director paced up and down between the rows of computers. He had put on the new waistcoat his wife always gave him at times like this but was getting distracted by the constant glances from the staff.

Communication as always had been lost for this phase and the tension was building a lot more than one would expect for what was now a routine manoeuvre. But was it routine? A lot of new factors had been introduced this time and the selection process had not been to everyone’s liking.
The loudspeaker crackled and after the initial static, a voice could be faintly heard. Everyone looked at the director who had now stopped pacing and was staring at the big screen. “Right get to your places” he shouted, “I don’t want any cock up on the entry phase”

Looking out the window for one last time he banged his watch cursing gravity. He thought to himself when this is over I’m going to treat myself to a new one. Adjusting his suit he checked to ensure that there was no tears in the fabric, acutely aware that that could be the end of him. Satisfied he opened the door and stepped out. The atmosphere was alien but he quickly adjusted and took his first tentative steps.

After it was all over the director put his green and white striped waistcoat back into the box I’ll fuckin kill her when I get back. He turned and faced his guest “Well Peter, welcome to SFA”

Desi pp Brian53 (was there a fight over who went first down the steps first?)

Your “late call” pensioner here. I think Peter’s entrance may have been even more tense than the moon landing. Not only would he be wary of the alien atmosphere but the “moonies” would be rolling the left leg of their breeks down more furiously than discarded waistcoats when they realised he had landed safely.

Sorry about the stutter on the “steps first”. I couldn’t see very well in the dark and slipped.

Im just the man who posts up Brian53s pieces, all the credit is his…im merely the courier cycling over the steps of life!

KEEP YOUR FRIENDS CLOSE!
BUT!
YOUR ENEMIES CLOSER!

Bollox. It was a party with balloons, crackers and poppers. All welcoming PL to the club. Thanking him for not creating a scene and keeping a dignified silence. While managing to pull off the ruse of the century by contributing a sizeable dint in Celtic’ financial equity to the Newco. FFS bhoys, the coffee’s roasted!

SOME FOLK SHOULD REFRAME FROM THE DILATATION OF THE PUPILS.
OPEN YOUR EYES MARKYBHOY,
CAN ANYONE POSSIBLY PUT SEVCO IN ANY DEEPER SHITE THAN EH!
THEMSELVES?
SIT BACK ENJOY!
DONT EVEN THROW THEM A SHOVEL!
THEY WILL SOON BE SLEEPING WITH THE FISHES!

I wish it was so Cass. But from the day and hour we knew, not suspected, that they had cheated us out of CL place and monies we should’ve been burying them and the SFA. The fact that we didn’t provided them with the oxygen they will use to come back and haunt us. I’ve gret on enough forums and had the same replies. When it doesn’t come to pass I’ll spare you’s the ignominy of running it up you’s.

What this about Jermaine Defoe almost being signed last weekend except the SFA early closure mucked it up?