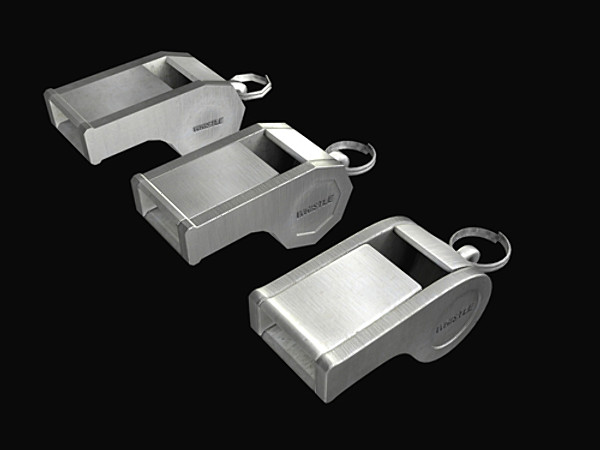 As they finished changing into their matching outfits, the three men sat down around the small table. A whistle, two flags and three watches lay in the middle of the table. They had been in the room for twenty minutes now and no one had spoken. The whole scenario had been gone over the previous evening, covering every eventuality and each man knew what role he had to play.

The smallest of the three men started to speak but the words froze in his throat as the other two men glared threateningly at him. A knock at the door finally broke the spell and the three men left the room.

Just over an hour and a half later and the room door opened once more. The same three men sat down again around the small table. The two men glared at the smallest man once more. The man with the whistle stood up suddenly, breaking the silence as he knocked over the table. “Wit the fuck dae yae think yer daein” he shouted, foam and spittle forming and spraying from his mouth. The chubby man fell over backwards in fear and confusion; he had never known a whistleblower to break the time-honoured tradition of silence in the room.

The small man had half expected this reaction and had quickly pulled back his seat, standing in the same motion. He had decided that he was not going to back down nor be part of this charade any longer. He stared up at the whistleblower who now seemed twice his normal size and wondered if the man was going to have a heart attack. “You’ll stick tae the scenario we worked oot last night, yae wee bastard, dinnae think yae kin go back oan it, I’ll break yae, so I will”

The small man sat down saying nothing. He had decided to tell the truth and be done with it, knowing full well that he would never work in the sport again. At least he would achieve his lifetime dream and be a whistleblower.

Where do you get these fairytales? Nobody believes this happens in real life. Ask Hugh and Dougie if you want the story. For heaven’s sake don’t take Craven’s word for anything.
Enjoyable read, mind you.

Next you will be tellling is to post them in the FICTION section….oh…. 🙂

You know what they say “Nowt stranger than fiction!”

Try telling them that down Govan way, Brian 🙂