An Ode to Chuck 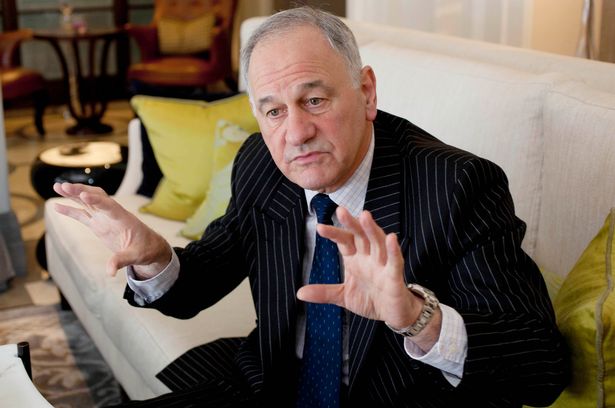 The Holy Poet turns his attention to the Man who continues to make us  all smile:

He’s back as a consultant complete with hefty fee

His first job up, to face the press, like a King upon his throne

But surely he must know now, he sits up there alone

Straight talking with his comments, he just doesn’t think things through

And slates the board, the coach, the team, he doesn’t have a clue

He just lets rip with no remorse and the venom of an asp.

And then he digs out Sally, tells him, win the league and cup

If confrontation’s what he wants he can have it any day.

But who asked him to come back and can someone tell them why?

Is it to take care of investments or to tell them all his lies?

Surely they don’t need his service, they’ve ten million in the bank

But when he asks regards the rest, he just draws on a blank.

Some things never change in life, you either sink or swim

The tax-dodging whores of the nation
Sent an SPFA delegation
To convince the old fools
Their zombie players were tools
And subjected to depreciation.