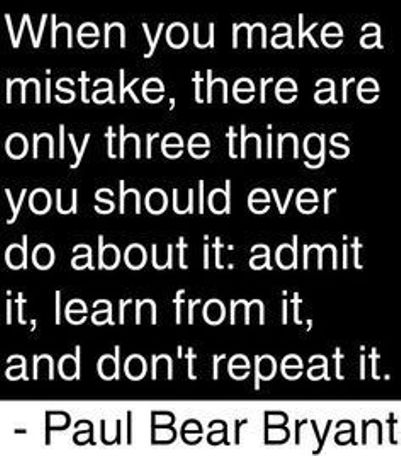 Hands up if you thought Leipzig were the weakest team in this group. 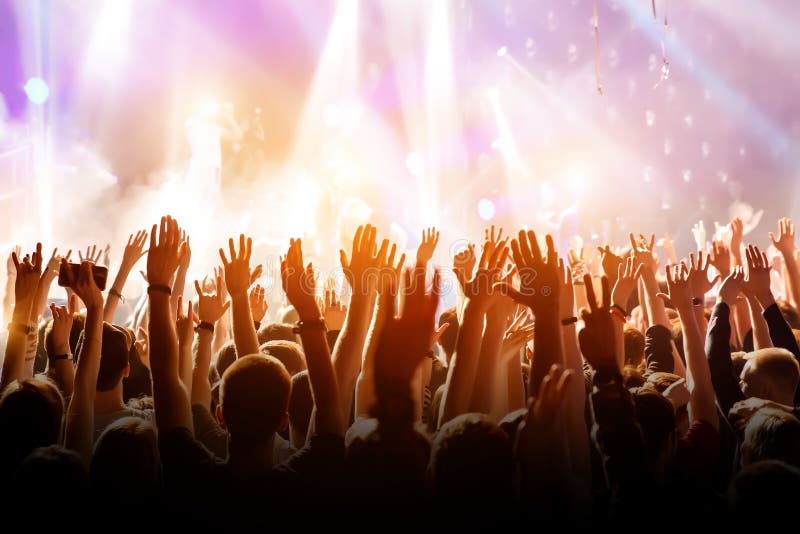 Hands up if you’ve changed your mind.

And hands up if , despite the result , you thought that our players gave it a go anyway, and we’ve nothing to be ashamed of.

We;re still learning at this level, and with two games at home coming up, the only question is whther or not we’ve learned enough to still be in Europe after Christmas.

The game with Shakhtar now becomes the biggest game of the season.  Fortunately the Real Madrid win last night still leaves us with a chance of the Europa League, if we are to be realistic.

With this being a debut season for the manager and nearly all of the players at this level, then we have to be happy with that.

In the three games up until now, the margins have been fine, and we have done ourselves proud.

Joe Hart, who inexplicably threw the ball out to one of their players for the second goal, may finally have got his inevitable blunder out of his system, but these things happen.

However, his post match interview may yet come back to haunt him.

“I’m at fault for the second goal but that’s the way the manager wants us to play so that’s how we play…” Joe Hart holds his hands up after an intense game against RB Leipzig “It’s high-level football, you make a mistake and you get punished”

Er, actually, the manager has probably made a point of not throwing the ball to an opposing player.

Hart does more than enough to justify his place, and let’s face it….does anyone else think he always had that sort of blunder in his locker ?

At least he’s got it out of his system now.

We’re putting the band back together, so let’s at least sing along with them while they’re rehearsing.

Social media, as usual , overreacted , but this morning a calm voice was heard above the uproar….

Mama C
@celticmum2bhoys
Replying to
@Richiestoke
Auch it was a bad night all round, he’s clearly not comfortable with the ball at his feet. Calmac could b blamed 4 the 1st goal with his 1st touch but there were problems all over. We’ve went from thinking we’d a squad of 2 strong 1st teams to being weak as hell in a fortnight
Which is about right.
The squad is nowhere near the level of some of the wealthier sides in the tournament, which means the manager must work with what he has, and what he has is a crew of lean mean and hungry players, who will improve , and who still make us feel a little better about ourselves.
Although , and I mean this, we really should wear the hoops at all times.
That, in itself, gives us a psychological advantage, and the effect on opponents of the iconic strip cannot be underestimated.
did anyone else have a slight, but noticeable, feeling of dread when we came out in the away colours ?

Post appeared yesterday all is well with ETims sadly not with Celtic. If we lost against Leipzig because our young centre halves made a mess then that would have a solution, bring back CCV and Karl, all well. But Welsh and Morton were fine, Hart, Cal Mac , O’Reilly and I thought Hate were poor. Maybe I missed the shift he put in. I thought we had two teams as well but it is the CL, the premier competition. I am keeping the faith. Even in Scotland teams have learned how to play against Angeball, ok some changes needed. Too soon to drop Joe, our form has shaded it will return. Europa League beckons.

Who is Morton? Did you mean Jenz?

Naw, Wieghorst! I think I may as well chuck it and get ‘Pan’ned 🙂

My comment about the 2 teams was my original thought after St Mirren, last night just helped confirm it

I thought Juranovic was absolutely ragdolled all night, looked very slow and the space on his side was incredible.

Again just like the Madrid match the forwards did not take our chances.
3 efforts not converted before their opener. Georgous George needs to start on Saturday lunchtime.

Drop Maeda,play 4-4-2 with GG starting and forget the Hoops,it’s a nice,flowery dress they should all be wearing until such times as they get their act together.

Our forwards keep choking on the big stage.

Shit happens. BUT, we just won a League Title (and a LC) that NO fukker on this planet expected, by playing Ange-style football. Jock Stein style football. “Go out there, entertain those supporters, play beautiful football and win whilst doing it.”
FFS, there’s the philosophy, there’s the TIM.
What more can one ask?

Last nights performance was the same dross that’s been served up in Europe for years and years by Celtic sides (under various managers) simply not good enough and as I’ve said on here time and time again we are WIDE OPEN in the middle of the park. I’m glad that last night Paul Lambert agreed with what I’ve been saying for years. You could get a circus through our midfield, one or two passes and we are done for. We’ve all seen the movie before happens every year. As for Hart there have been a number of howlers and I’d drop him

The issue last night was not the defence, we could not take our chances. At half time play was 50 per cent each with more shots on target than they had. Marco Rose copied teams in Scotland fast breakaways that leaves the midfield players behind. Too many players up the park at corners, so when they break the team struggles.
Leipzig’s defence was poor, but too many of our players did not challenge hard enough, Hart is a mistake literally in every game, if he could he would have blamed the defence.
It is not over yet, but slipping away as Celtic appear to have too many injured players, poor backup, the big Dane last night when he came on looked lost.

I think Joe ‘threw’ it out with his feet but a very bad error regardless. Playing out from the back is fine when it’s ‘on’. It’s ridiculous when it’s not and a pro footballer should be able to tell the difference. I thought exactly as the guy said about CalMac losing the ball due to his 1st touch being heavy and it did lead to the goal. Hatate missed a sitter (if you ever get such at this level) when he side-footed it with his heel. Lamentable in CL. Kyogo was unlucky a couple of times and played in Jota beautifully for our goal after a great pass from Hatate who didn’t add much else. The ref was right both times, courtesy of VAR, for the off-sides but what about flying elbows to Josip and Jota to name but two? All in all it was was one of those nights for us and the conditions were difficult. I was gutted at the end, had felt unwell all day and that finished me for a very early night. BUT, we’ve shown we can compete, sans glaring errors, and we’re still getting things together as a team. We can beat both these teams at home and we once beat the ‘Mighty Madrid’ at the Bernabeau so we’re not done yet. Hail! Hail! The Glasgow Celtic!

Yes I’m disappointed, but when we have a majority of the squad playing in the CL for the 1st time, it is a learning curve for them which I hope they will benefit from..if they don’t then January’s transfer window can’t come quick enough.. tongue in cheek comment

The fat lady hasnae sung yet…we beat Leipzig and then Shahktar and then shock Europe by beating Real Madrid in their own house…..we’re still on course for 10 points and into the next round. I’ve always been an optimist…mad as a brush, but an optimist all the same.

If you look at the results we can get through BEFORE we play Real. Two big ifs though. Real need to win both their matches and so do we. We finish on 7 pts as do Shaktar if they beat Leipzig but we go through on the head to head count. Leipzig can only get a maximum of 6 pts even if they beat Shaktar.

Yes we pay for our missed chances. That said it is the Champions League and it’s first time for manager and many players. We’ve been in all three games so far at least for most of the game. Really not quite as bad as some on here would paint it. A couple of wins at home – forwards please take chances- and who knows!

Folk being unrealistic expecting us not to have balls ups while our group of players learn to cope with better quality opposition and heavy schedules. This is all to be expected and they all have to learn that they are all needing each other and the learning experience. A stand-in for Calmac is a must and whether that player is at the club presently is debatable. Patience required as is massive and continued support for playing and coaching staff. Hard work and quick action on lessons learned required. I’m sure they will all be busting a gut to turn things around.

Whit? Dream on Frank. A mixture of hindsight and bollox, worthy of PTL.
No offence mate, but ……I give up….