Daezen Maeda is the first player to sign for Celtic this summer.

Although there was little doubt he would commit, and the club haven’t made a bug deal of it. His loan became permanent and as soon as they can get him to sit down, he’ll sign his new contract.

Media reports indicate that Jota and Cameron Carter Vickers will follow suit shortly, despite what else you might read, and although it hasn’t come from the ranch, the word is all three signings will be unveiled at the same time,

None of that is unexpected.

But there is something else in the wind, all we have to do is try to work out what.

What we can assume is that it will be very good for Celtic, or very bad for “rangers “.

Over the last decade or so that the diary has ran, the predictability of the mainstream media has been a regular feature, and it’s fair to say there are certain signs one doesn;t even have to look for that precede a major story.

The Rangers heroes who became Ibrox legends as the

It had to be . Nowhere in the annals of European football history is there anything that states that Rangers were ever crowned as European champions.

Thats because they were never European champions.

And, largely because they were placed into liquidation in 2012, they never will be.

The Herald, it seems, has only a loose relationship with facts.

Something that, for example, fishermen might want to consider before heading off on a two week voyage into the north Sea with a copy of the paper on their laps, open at the Weather page.

So what does Jack say in this ,er, report ?

IT is 50 years since Rangers beat Dynamo Moscow – thanks to two goals from Willie Johnston and one from Colin Stein – to lift the Cup Winners’ Cup.

The Barcelona Bears remain revered to this day and they remain the only side to have brought European silverware back to Ibrox.

They are also the only side to be prevented from defending a European trophy, as they were banned from the big stage due to their supporters rioting, because at 3-2 ahead, the Ibrox side were taking a pounding from Dynamo Moscow, so their fans staunchly invaded the pitch to help their defenders out in their hour of need.

The trophy was presented to their players in the dressing room, and UEFA offered to pay for their taxis if they would just get out of town.

These days, of course, their support rarely invade the pitch because that involves a level of physical activity which s beyond most of them, though granted one or two have been known to roll down the stairs and land on the pitch,

Back to Jack, and his Barcelona Bears, who were the first team to win the Cup Winners cup whilst not actually winning their domestic cup competition…

But bear..no pun intended…in mind that Radio Clyde’s Superscoreboard also referred to them as Scottish cup Champions along with the BBC, you get the idea that despite not being the champions, they’d sort of prefer it if you called them that anyway. Celtic will, it seems , spend £14m or so securing three players that were a major part of last seasons double trophy winning season.

There are unconfirmed stories doing the rounds that the total spend this summer will be more than double what is already being spent.

That may be the reason for the good news bears stories.

That alone ..a spend of over thirty million quid …is way, way beyond their reach.

Mike Ashley wants his cut, which might actually turn out to be the whole club, or at least a sizeable chunk of it, and like the news he won his court case, don;t expect to see that in the headlines.

Then there’s Cinch, who without a shadow of doubt will not pay the full amount they’re due in a fortnight or so, as the SPFL are in breach of contract, largely down to “rangers ” not displaying their logo , either on their shirts or anywhere else in their ground.

That will cause the other clubs to turn on the Ibrox outfit, although they will not get the support or coverage in the media they deserve.

Or could it be that the reported exodus of several players means that the cash strapped outfit can;t afford to replace them ?

Calvin Bassey, who has played quite well a couple of times this season has been touted as a £25m player, and I’m quitye sure that anyone looking for a defender with that sort of money will be looking at him, in the same way that those with huge sums to buy a striker were falling over themselves to buy Morelos, or anyone needing width would buy Kent.

Thats the player, not the county. Although it’s only a couple of letters away from being both…..

With paramedics at the ground, and presumably a hospital nearby, it’s quite surprising that there has not been a single report of anyone requiring medical attention, which leads me to believe this is another deflection, another line spun to the hordes to deflect away from something else,

Something is heading down the line that they want to hide,

Something isn’t right, as they say in science fiction, there’s a disturbance in the force.

Hopefully, where that lot are concerned, this time it will be permanent.

On Monday, we had this… 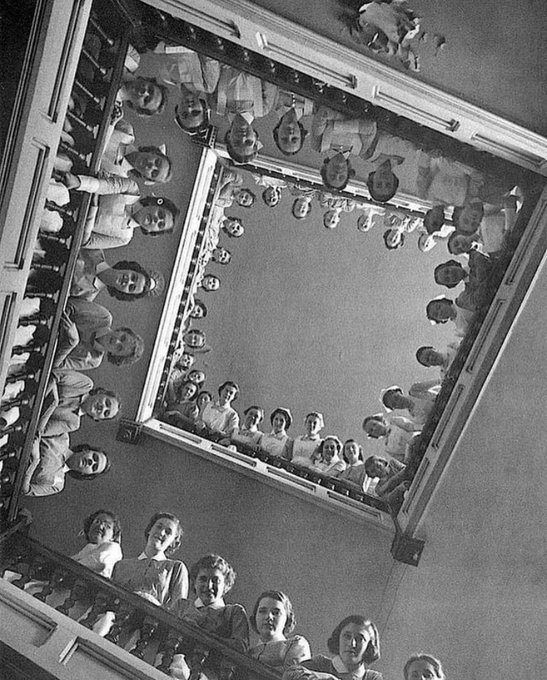 Caption “The medic team, that’s treated Ramsey at Rangers, turn out for his goodbye” 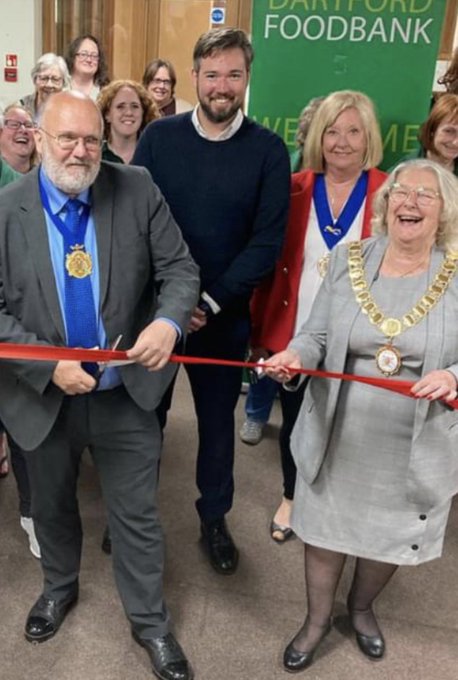 “ I declare these toilets open! “

CAPTION.
Nearer the baby ya numpty.

If other clubs are looking for width, why would they be looking at Ryan Kent when they can get even more width from Alfredo Morelos?

Official opening of new lavvy pans at AyeBrokes for all those thirsty sevs.

Stadium upgrades are complete at Ipox and season ticket holders are all invited for Drinkypoos.

And they still voted for that fat fuck and his arselicking goons in droves. Lol.

Caption: Scottish foodbank opens with no fish on a Friday.

Bearded gent was told by the Eastern star that it was a sperm bank he was required for.

Hail Hail Big Jock and the Lisbon Lions. Your achievements is the reason we are known around the world. God Bless them every one.

Exactly, Jimmy. That half-wit Jack will have spent untold (wasted) hours trying to challenge The Lisbon Lions with yet another fake, hastily made-up name to try to elevate their scum. “Barcelona Bears”? WHIT?
And he’s employed? Just how far has the Herald fallen since its statement on the (true) death of Rangers in 2012. To the effect of “born 1872 – died 2012”.
Very unfortunately, newspapers were, and still should be, a functioning part of democracy. Instead we’ve got hun/new hun fanzines throughout Scotland.

They signed up Findlay in 2006 – he lasted about 3 columns and then in 2011 commented on the rumour that Rangers had missed out on Kris Commons as perhaps not being a big deal for their fans as he had ‘a tattoo of the Virgin Mary ‘ I’ve always felt the worst hypocrites are the middle class Herald types – it’s written by the press association and puberts now though.

Happy Anniversary to the
European Champions of 1967

Just click on the positive side (left) and that negates your accidental thumbs down. Then click left side again to give thumbs up.

The Hun fans were lined up on the touchline intimidating and attacking the Moscow Dinamo players. If that had have been an Italian team then the Huns would, rightly, have been stripped of the trophy.

No, if that club was still extant, then pox-ridden monkeys would type the complete works of Shakespeare and they’d still be no nearer winning The Big Cup, although a 3rd Rangers may win another Petrol Tank Cup, which would be a greater achievement.

If any team is after Calvin Bassey, then save your £25m (snigger) and get a free from Leicester reserves, as that’s where he came from and is his level.

If Celtic sign CCV & Jota and double spending on others, while not selling any key players, I’ll be gobsmacked and absolutely delighted but we’ve had too many disappointments in the past to get too excited until it happens.

Please keep up the reports from the puddle gurglers of Seville, I’m lapping it up. 😉

Caption “Smiling at the opening of a Foodbank isn’t a good look. Hopefully our leader, Bojo, will cover our embarrassment”.

I was lucky or unlucky enough to attend four Euro finals:
Milan, Seville, Gothenburg and Barcelona, due to working in the travel industry except for Seville as a supporter
Every final was a joy to behold, Milan and Gothenburg in the rain, Seville in the sun, but Barcelona stands out as a marauding army taking on the residents, at that time the majority being Roman Catholic. The hordes made their point known to the locals before arriving at the stadium
The Civil Guard at that time was Franco’s Special Police and were the wrong group to mess with. But as usual the Scottish media dress up their history.

Caption
The new water kiosk is opened at Ibrokes

didnt have a clue.

Seville 2003 was the most intense heat I have encountered in any country, at NO point did I need water or even seek it.

‘Media manipulation in the world today is even more efficient than in Na zi Germany because here we have the premise that we are getting all the information we want.

That misconception prevents people from even looking for the truth.’

Anyone understand what he’s telling you here about the control the media has in shaping your perceptions leading to an inability to even consider the possibility at YT if they were lying to you about everything you wouldn’t even know?

And what Miller’s telling you here is, they already are.

And you don’t even know it.

How could you when you believe them?