You’ve Got to Have Faith 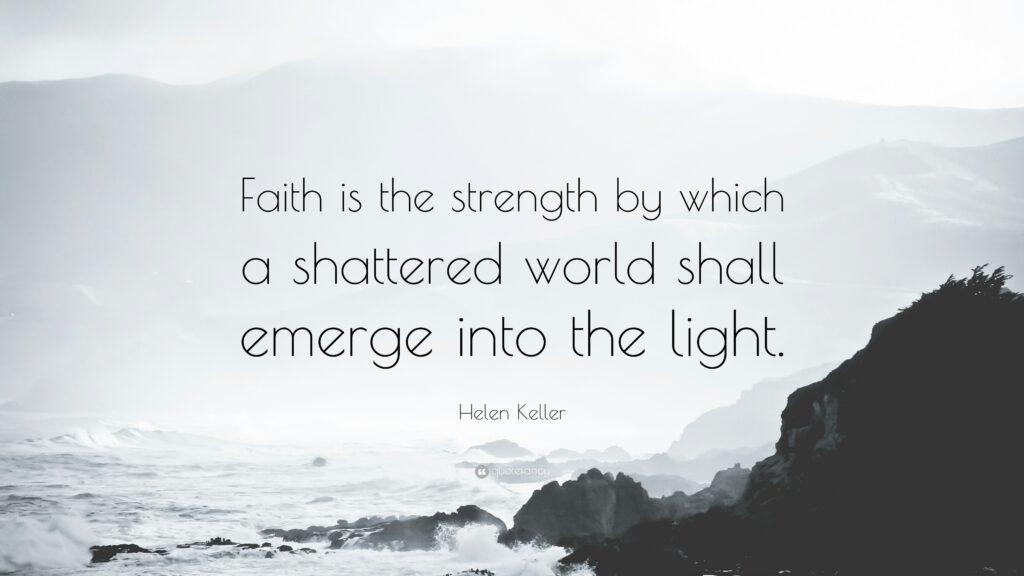 Its the morning after the day before.

Celtic have won at Ibrox and gone 6 points clear and a very healthy Goal Difference.

With 6 games to go, we have 4 games at home and are firm favourites to win the 10th Title in 11 years.

We also have a Semi Final which could go towards winning a potential Treble.

This is unbelievable when we consider how we finished last season as a total wreck of a Football Club.

What a brilliant job Ange and his side have done, especially since the turn of the year.

The consistency has been outstanding ( unbeaten in 26 games) and the contribution from every member in the Squad has been fantastic.

On the pod we have pondered questions like what impact the new Sports Science guru could have but in reality, this all comes down to one thing.

It may have taken a while for all the fans to get fully behind Angeball but by God he has everyone’s backing now.

It may have taken a while for every player to get up to speed and understand the requirements and the instructions but now we can swap and rotate personnel with no detrimental impact.

It may have taken 2 windows and investment in January but Michael Nicholson backed Ange’s demands for getting his specific players in early and we see immediate benefits with players like Maeda, Hatate and O’Riley.

And the one aspect driving this is one mans Faith in both himself and his footballing ethos. 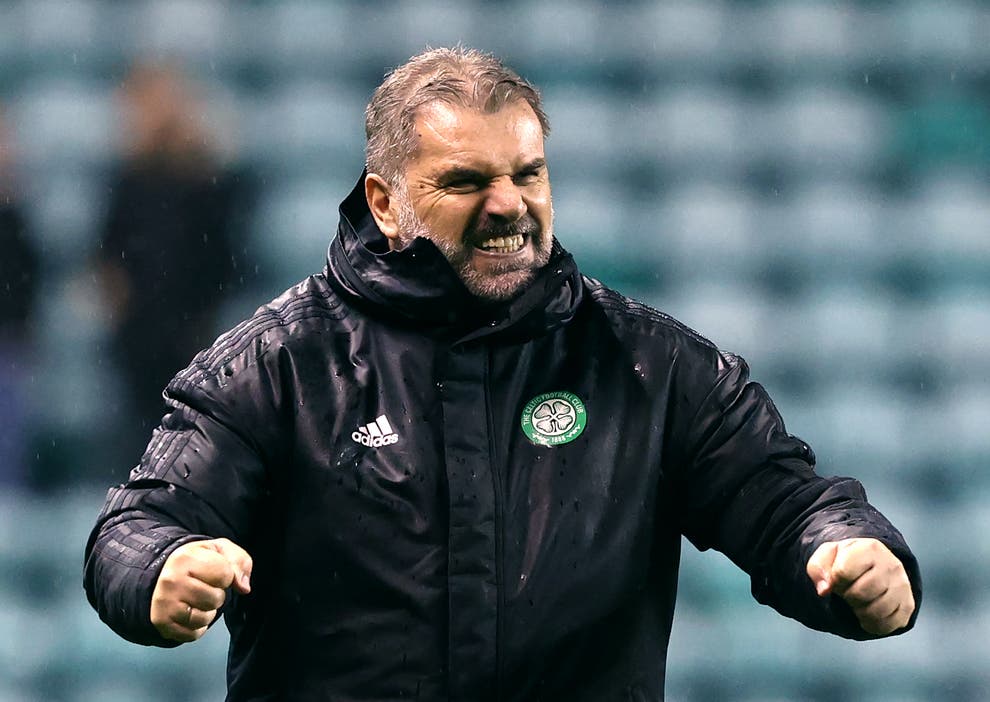 Many questioned Angeball as his newly built Celtic side began its journey; it lurched sometimes sideways but slowly forward in the first half of the season after a poor start losing 3 in 6.

The players looked easily shaken and the football lurched from lovely to terrifying.

Despite all the Media clamour for him ditching his “footballing dream” and being pragmatic, Ange simply shrugged, said “No Titles are won until Season end” and got on with the job in hand at Lennoxtown.

The Media mocked at his rejection of compromising his football philosophy ” If you are a strict vegetarian, you don’t drop into Macca’s just because you are hungry mate, you know?”

But Ange had Faith.

We have all had a laugh this season linking Jota to his lookalike George Michael, even the Celtic Xmas video was at it, but its the Faith of Ange in Ange that means so much more at the end of the day.

Ange had Faith that he didn’t need to change his ways.

Ange had Faith that he didn’t need to give into the downcriers.

Ange had faith in Ange.

Ange is reaping the rewards.

This Celtic side is consistent.

This Celtic side is robust.

This Celtic side is confident in itself and every member of its squad.

This Celtic side understand their Manager and his demands.

This Celtic side have faith in their Managers direction.

This Celtic fanbase have total faith in our Manager. 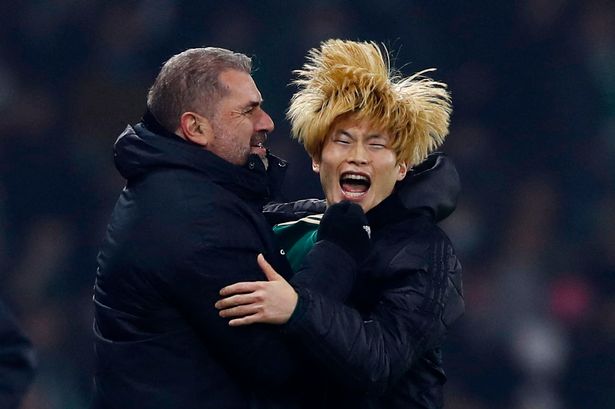 He came halfway round the world, alone, accepted our backroom staff, got their buy-in along with buy in from our new Captain Calmac and players like Tom Rogic and Tony Ralston. Ange worked with them, others and all his brilliantly identified signings and has built a potential Title claiming side full of spirit and determination, players willing to do all they possibly can for their Manager.

Today we salute Ange and celebrate the mans Faith in himself.

In Ange we all Trust!

This will be the sweetest of league title’s if/when we finally secure it, let’s be honest, after the state Lennon n Lawell left Celtic in last season, we would have been happy if we could have at least lay a glove on the huns this season, never mind knock them oot, its truly amazing to see where Ange has taken this club in only 50 games, if the board back him in another few transfer windows then the sky’s the limit, well domestically anyway…IN ANGE WE TRUST

Ange, had no doubts in the big guy, his demeanour from the start showed he was a leader. His bringing in more quality and removing the dross outstanding, his manner towards the journos and others brilliant. His method of play, closing down, fast balls has been demeaned by the journos and the trash exCelts who take the Queens bawbee. Yesterday after they scored I managed to place a bet at 9/2 on them winning I was so confident. There are too many doubters that listen and read what the morons print, they constantly big up Sevco a disgusting organisation, supported by a majority of knuckledraggers. Yesterday before the game their DJ played the Beach Boys. Immediately the mob burst out into the famine song, condoned by the very people that should call them out , including the suits at Parkhead.
But there are budget cuts coming for them as they cling onto survival

imagine if Ange had brought his own backroom staff ooft

Great progress has been achieved – great result yesterday and now a chance to win a treble. That said the team needs to keep growing and getting better. Need to put more chances away

Agreed…but at least we’re on the right path.

He was barely in the door and his name was mocked in the press, by ex *rangers pundits, and even here on E-Tims. McCoist and other nameless halfwits peed themselves laughing at the man with the unpronounceable name being made our new manager. “Where do they get these guys” was one comment by the media “experts”.You don’t hear them laughing now. Just the thought of Celtic winning the treble fills them with absolute dread…’cos they know we’ll rub it right in their faces….and with good cause.
Ange had done in half a season what amounts to a mini miracle considering the unbridled mess we were in last season. He has put a smile on the faces of the fans and a spring in their step. It really feels like the beginning of a special part of Celtic’s history.