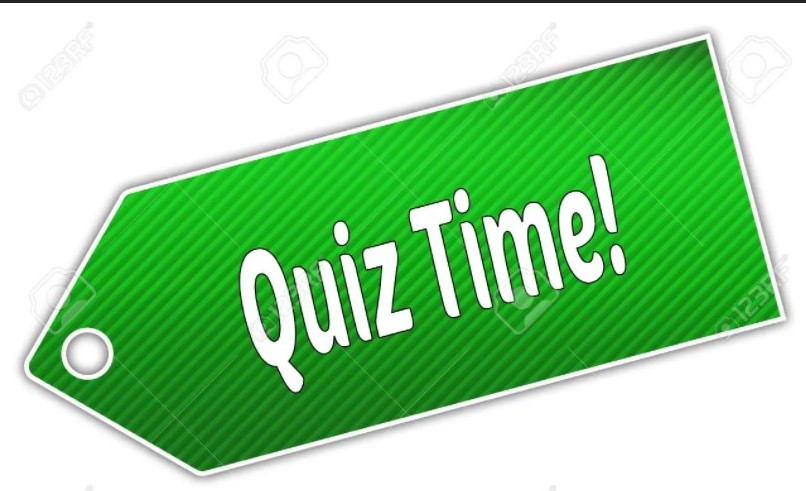 We had a quiz prepared for our appearance on ACSOM big Weekender and here are 7 questions for you to test yourself on..enjoy, and remember, its just a little bit of fun so dont take it too serious please. – Desi

Q1: Celtic, were formed same day as my Dads birthday!…it was on the 6th day, but of which month? May, August, November?

Q2: Which Defender scored our first league goal this season?

Q4: Name 2 of 4 official Club captains that would manage Celtic at some point?

Q5: Big Celtic fan members of which Glasgow band reputedly hid a Celtic jersey on site when playing Ibrox in 1985?

Can’t get the answers

I may have some.

If you’ll come over here and listen for a moment, honey …

5- Too young for that

Opps that page can’t be found.

Thanks , got them all apart from the booze questions and I’ve been a pisshead all my life.

But are you actually a bird or not?

The ever tempestuous Senga with her wine smashing antics!

This is of course a rhetorical question?

@FundilyMundelly I would expect centre forward over a right back etc..normally…

@somewordstojump Surprised you get a reception on the Golf course