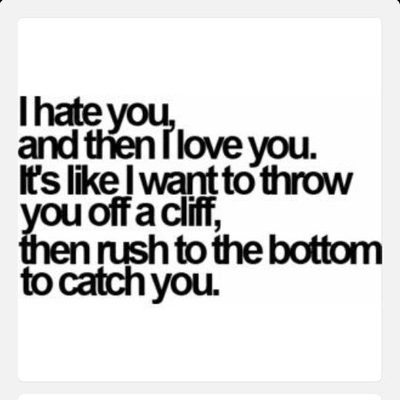 Today’s match with Aberdeen is the first home game since the passing and laying to rest of elder statesman Bertie Auld.

Celtic have asked the support to turn up a wee bit early as they have a tribute planned, which will involve the manager, the captain and Aberdeen captain and Celtic modern day legend Scott Brown.

Whatever they say or do, it’s going to have to be good to match this , which I feel , deserves to be emblazoned somewhere near the stadium…. 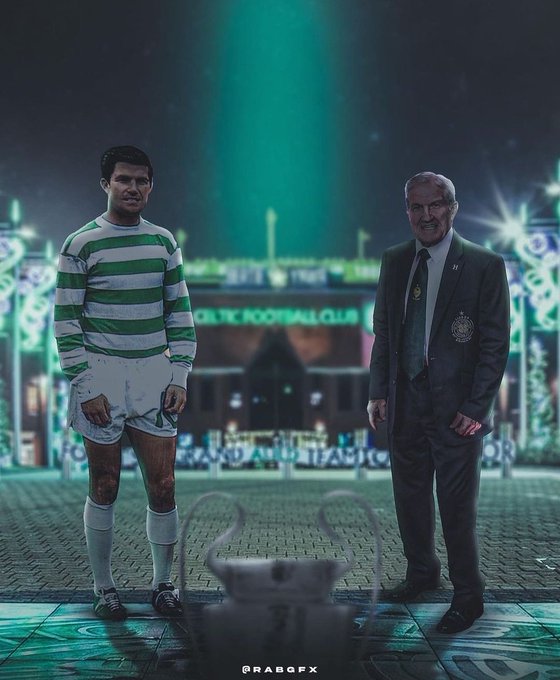 After the heartening but ultimately disappointing game on thursday, Celtic can now concentrate fully on the league for a few games, and by the winter break we’ll know if we well placed for another treble.

It’s nice to share the trophies around now and again, but this is business and there’s no room for sentiment,

Scotland has been battered by storms over the last couple of days, and today doesn’t look as though it’s going to be much better.

I read in the news that several wheelie bins have been forced to attend speed awareness courses, and my brother tells me he’s worried about the trees in his garden.

He didn’t have any last week.

Anyway, the manager is looking forward to the game….

“It’s a big match, it’s back into the league and it’s an important game at home back at Celtic Park so we want to keep the momentum going in the league,”

“Obviously after a big European night we just want to make sure the players recover well and we may have to make some changes to just make sure that the team is up and ready for it.”

You could sense his disappointment in his next words, but also a sense of resilience….

“I just want us to be a team that competes at this level and I get disappointed when the players and the fans put everything into it and don’t get the rewards.

“I take that to heart, but it just further fuels the fire within me to make sure we get to where I want us to get to. We are a team that can compete at this level. It’s hard for me to ask people to be patient. People can make their own assessments based on what they see and what we are doing.

Of course, when a team plays the game largely on the deck, high winds don’t tend to make much difference, and anyway, manager Postecoglou can always call on expert help if he needs any advice.

He had this advice for the Celtic manager….

“You can’t play basketball football against them.

Rae has a unique talent for just saying words that sometimes  actually form a coherent sentence.

However, on this occasion, it appears he’s just talking balls.

Which is sort of how he makes a living these days.

There seems to be a market for such incisive analysis…

Meanwhile, Celtic fans have reached a new level of cruelty with jibes aimed at Giovanni van Bronckhurst, which poke fun at his height, which is perhaps the wrong word.
So much so that the Ibrox club/company have called a press conference today to address the matter.

Thanks to Tam Sellic Son on Twitter for going undercover to get that picture.
And thanks to NippybyNature  as well for these somewhat bizarre and strangely exciting images…. Celtic players and manager as ladies….

And finally, I think you’re going to fall in love.

By the way, if you see the “David Turnbull ” one around anywhere, ask her for my wallet back.
Don;t forget, there’s an appeal to help those who are struggling a wee bit, if you can…. 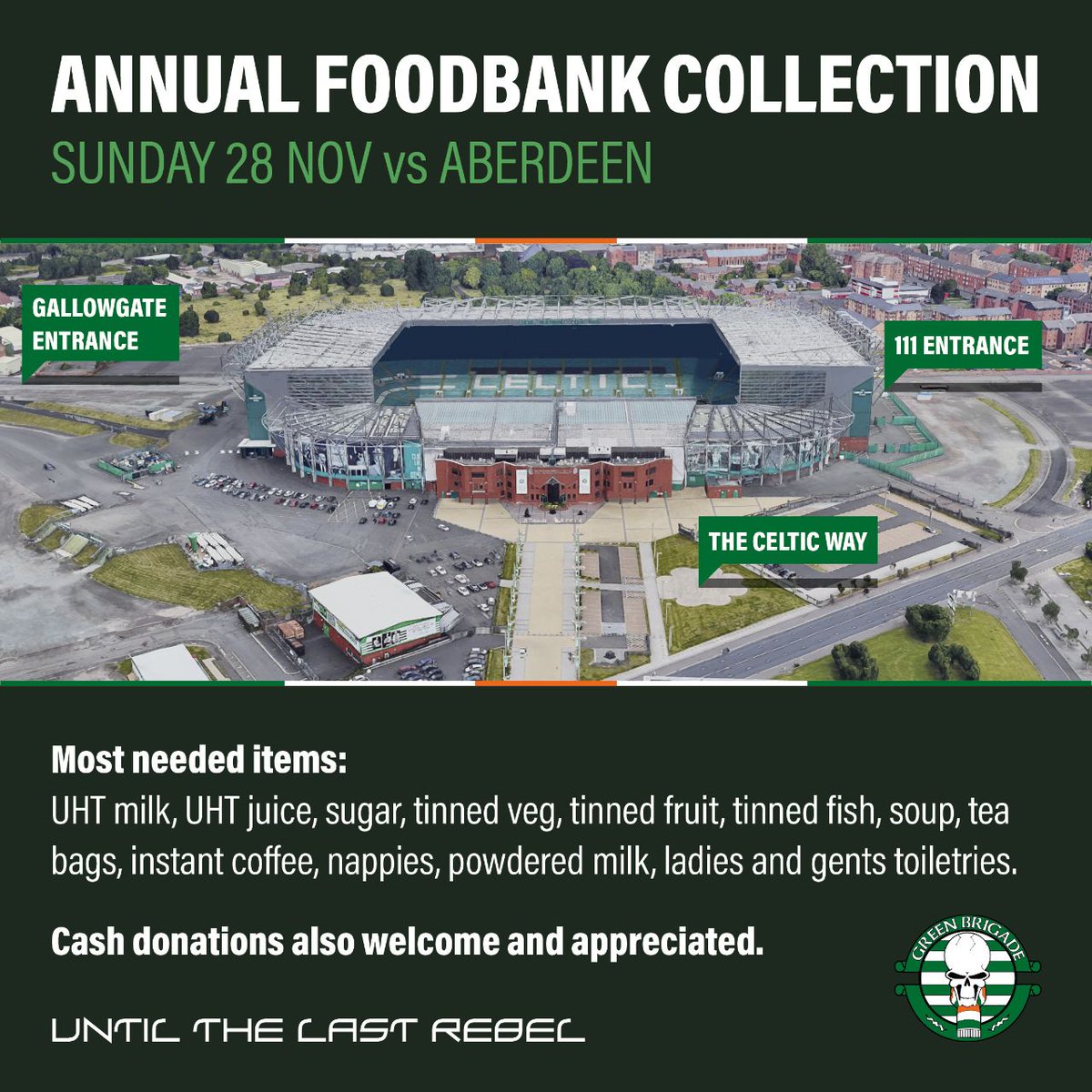 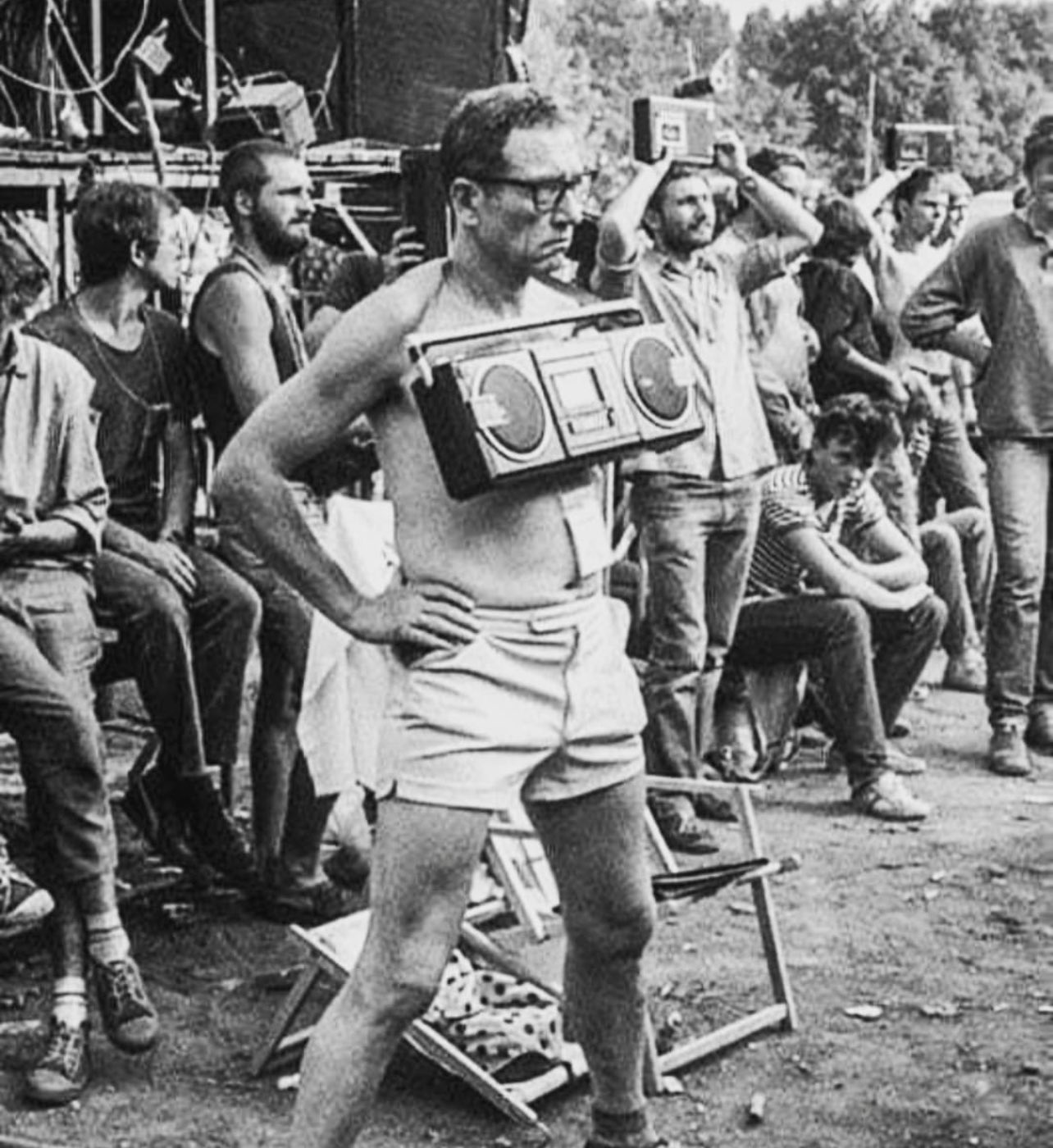 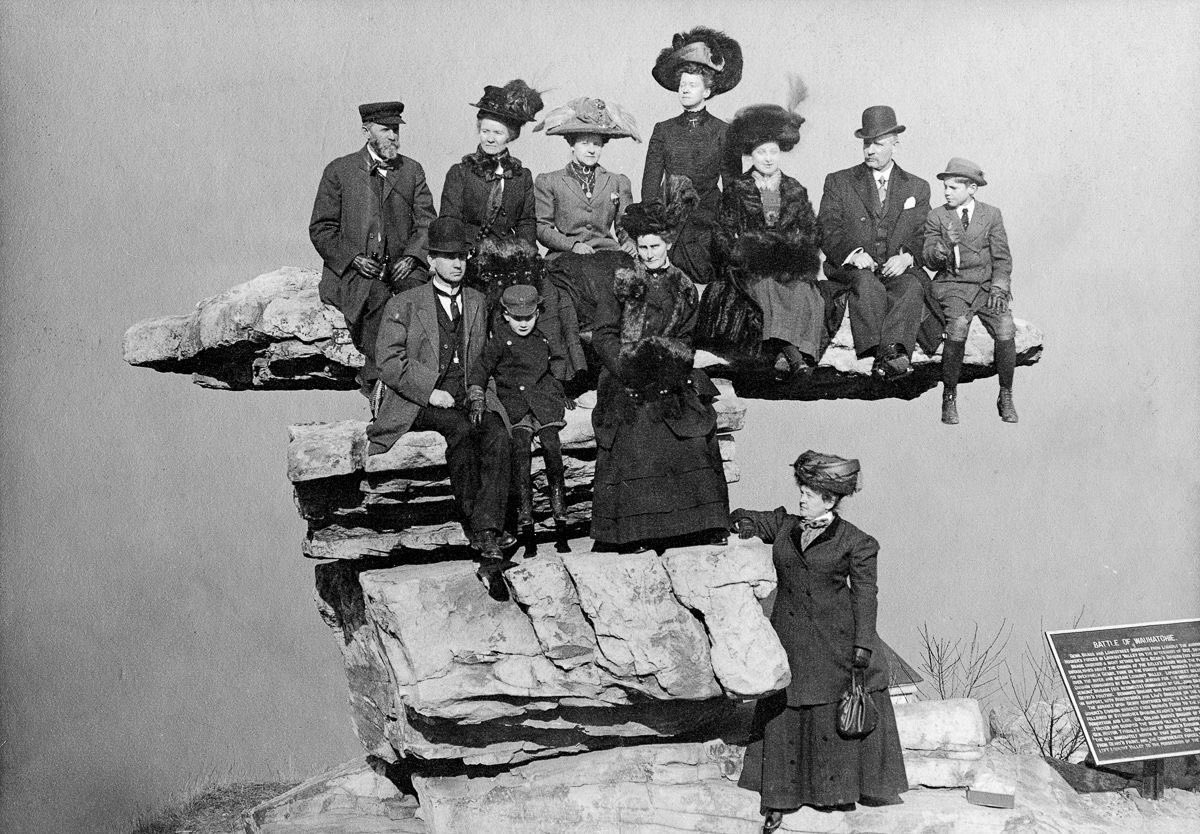 3
The Green Machine
Reply to  James

Is that him bottom centre?

Oh rock on Rockall you’ll never fall, except wee Michael on the end. He looks in imminent danger.

Ibrox stand upgrade appreciated as a genius of modern architecture

I see rangers are looking at bringing in another couple of refs for the January window. Gio says the squad needs a bit of tweaking and he’s looking for guys who make the right decisions on the park

3
The Green Machine
Reply to  Iancelt67

Aye and he’ll get them tae, nothing surer.

0
The Green Machine
Reply to  Iancelt67

The PUDE of Glasgow’s latest Tifo.

…and what shall Madden make of today`s game ?

Predicting a Celtic game is well nigh impossible because of corrupt officials.

Ralph, what did I ever do to you that my comment is ‘Awaiting for approval’. Shome mishtake shurely.

Just seen their pride of Glasgow TIFO. My first thought was George Square, Argyll St, George Square again. And that’s only this year.
What are these peeple on…..?

And you the hory fadda too?

Which was the leading organisation which helped the Na zis flee Europe and ensured their safe passage into the German colonies of South America?

Caption:
“Stay perfectly still while I carefully remove my arm.”

Cation – Everyone? Anyone? Annual open-to-all who agree with fair-play in sport meeting is held this year at the Ibrox stadium.

Woeful stuff, a wins a win but by God they make hard work of it, Kyogo once again anonymous, usual slow build up play holding us back and 14 corners and numerous free kicks, yet only once does a Celtic head get on the ball, must improve.

Anybody notice Danny McGrain at top left in the back row?

1
The Green Machine
Reply to  IniquitousIV

Caption …
The Huns copy the Celtic photo shop of New York sky line workers and tell wee gio to sit on the right , gio says that looks a bit precarious , and they all say together …
Precarious is it , wait till you drop a few points you’ll see precarious …

The opposition came for a draw and went away with a defeat.

Ralph are you sure you find those infinitely weird pics of the men’s Celtic team as pudes ‘exciting’?

Sorry, pudes are the other way round, ‘Dudes with a pussy’?

The immortal Danny McGrain brings balance to the right.

*Finally passed after all night ‘Awaiting For Approval’ (sic)

What’s this now, we can’t write the word ‘Im-mortal’ in its entirety?

Here’s a thought. You start an untrue rumour that you’re hiring an unpopular guy. There’s a backlash from your customers. You don’t hire the guy. Your customers feel validated and listened to.

This was mentioned 2 or 3 weeks ago.

It would be just about the level of the snakes on the board but I don’t think the pig would be too happy to be used as a patsy for them to curry favour with the support though nothing is beyond the Masons and their collective trickery.

1
The Green Machine
Reply to  portpower

The presence of the Traffic Wardens was planned. We are being set-up by our own.

They’re not our own, they’re Masons who have taken over our club and are taking everything they can from it and us, the support.

1
The Green Machine
Reply to  portpower