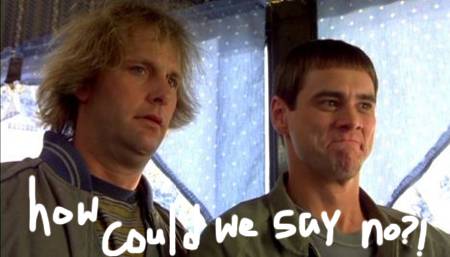 Fisher was ecstatic, he could just see it now “Billy Fisher SI5 hero” what a result, and he couldn’t wait to get his report in. He sat there alone in his bedsit, clothes smelling of smoke and scorched in parts due to the night’s activities. He began encoding his message.

Head like Geldof hated Mondays; in fact, he hated Geldof. He read the report again, he wished he were Smart, all the guy did was decode messages and write reports. Bring back the old days. Billy was against all expectations doing exceedingly well, having infiltrated that group of numpties he was running amok and they seemed powerless to stop him. They had this self-preservation attitude that forbid them from turning in their own kind, bhoy they were so fucking dumb. He loved it.

Smart was on cloud nine, his bhoy had done well. He had begun to feel sick but he knew it was more to do with the six-burger celebration breakfast than Billy’s success. It had taken him all night to decipher the coded message; he would have to vet his agents to ensure basic schooling in future. That would have never worked in this case, as you need a Neanderthal to infiltrate Neanderthals.

The grounds man stood looking at the damage, why hadn’t the police put a stop to it. After all the press releases last week about making sure there were no pyrotechnics or flares at Tynecastle, why had they not done the same here? He had been mystified when the police had kept away from the Celtic support, now he smelled a rat. Mind you anything to stick it to them taigs.

Head wasn’t annoyed about having to tell her again as it was so good to talk about it especially as the connection was so good. They had struck gold and they knew it and couldn’t believe how dumb these clowns were. They had finally found the chink in their armour.

Harry Dunne knew he was fucked. Their eagerness to expand and accept anyone who appeared remotely militant had backfired big style. What could he do? The group had so many arseholes and he didn’t have enough corks. Lloyd would know what to do but he wasn’t here, maybe Billy could help find the infiltrators or maybe it was just too late.

There is always a danger of breaking something when jumping to conclusions. There is a lot of fragility around the club right now and I am not so sure jumping is the wisest activity.