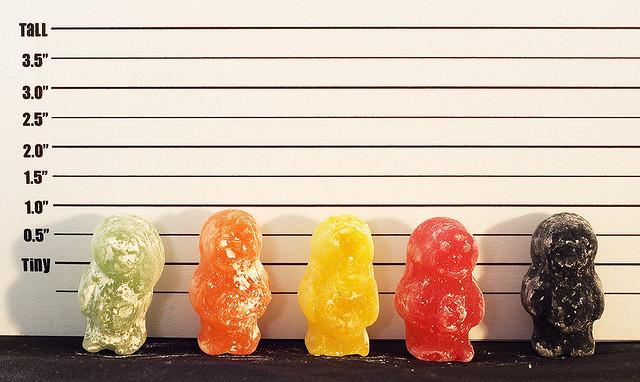 The Greatest Trick by Brian53

The suspect wheeled through the station bumping into desks and chairs as he struggled to navigate in the crowded room.  He hated having to sit in this chair but refused to feel sorry for himself.  Ignoring the stares from everyone he passed he made his way slowly to the front door.

The detective left his office and went to the coffee machine, his mind going over the story he had been told one more time.  The machine was out of milk again and he gave it a kick “Fuckin black again” he murmured to himself.  His colleagues that sat beside the machine gave each other knowing glances, making sure the detective didn’t catch the smile, they knew from experience what happened if you got caught.  When he was out of earshot they all burst out laughing “Fuckin Tim, thinks we’re going to put milk in it, stupid bastard” They liked black.

He slammed the door as he got back to his office, his buddy was sitting in his seat, so he put the spare seat back in front of his desk and sat down.  He got up and went to the filing cabinet, unlocked the top drawer and pulled out the bottle inside; he liked to have a nip with his coffee.  His buddy smiled and said “They’ll find out one of these days,” “Who cares, I enjoy winding them up” he said as he put the milk back in the drawer.

He went back to the seat and they chatted for a few minutes before his buddy left and went back to his own desk.  Sitting alone he started to go over the suspects story again in his head as he enjoyed his milky coffee.  As his mind ticked over he glanced around the room looking at nothing in particular when a flyer on the notice board behind his desk caught his attention. 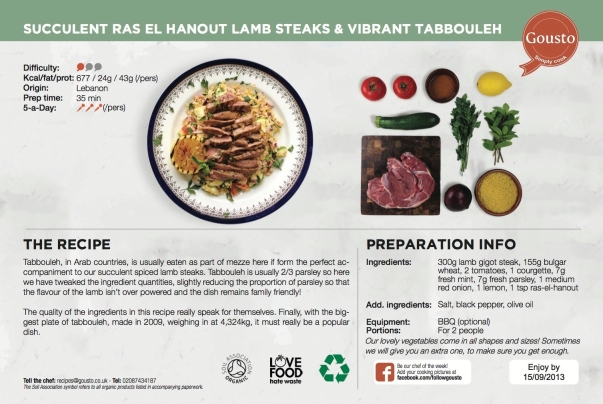 At first he thought it was just a coincidence but right next to it on the board was this! 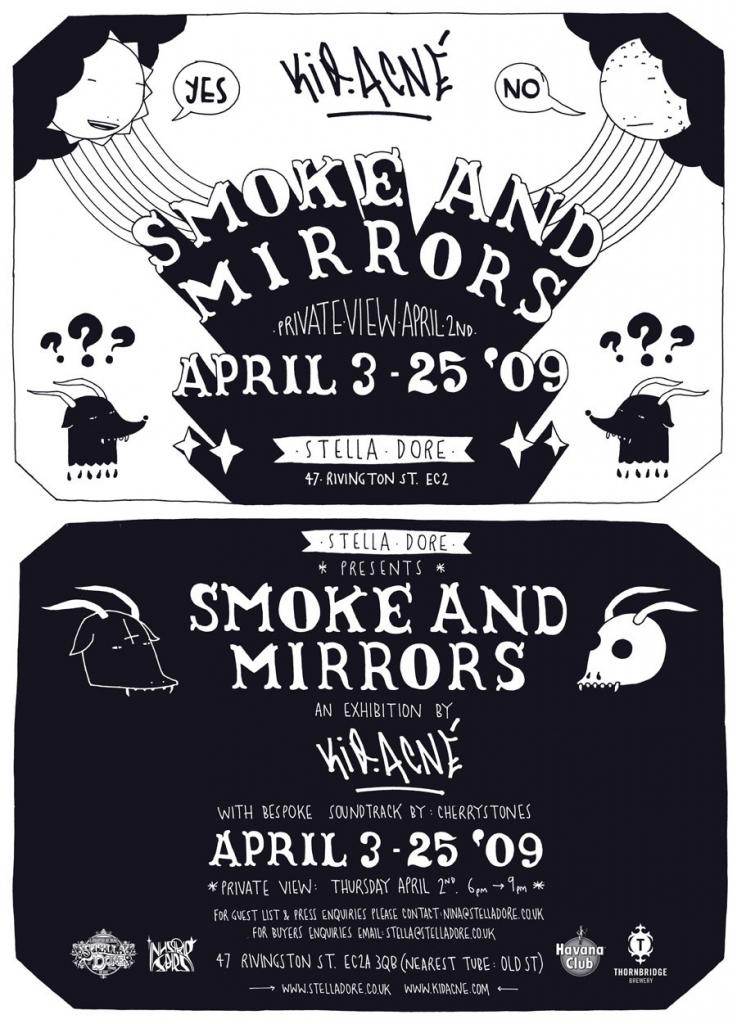 Now fully alert he put the coffee mug down on his desk thinking Naw, no way. He stared at the mug as if in a trance, You’ve got to be fuckin jokin! Next to the mug, his change lay on the desk.

He quickly scanned the room, refusing to believe what he was seeing. Surely this is just coincidence! His eyes were drawn back to his desk where his tax return lay waiting for him to fill it in next to last nights cinema tickets and his unfinished morning break of millionaire shortbread.

His pulse was starting to race as he stood and walked over to the notice board.  Things were starting to jump out at him now; he could hardly keep up as he spotted one then another

Shaking his head he moved around the front of the desk and took another sip of his now cold coffee, it was beginning to taste bitter in his mouth.  He looked down at the mat for his mug and the tube of glue lying next to it. 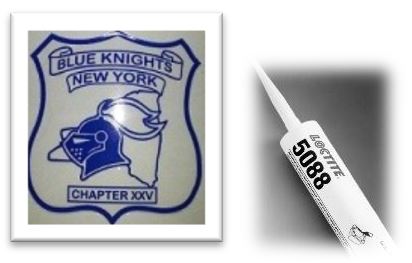 His shoulders slumped as he put the mug back down on the mat.  One last look around the office brought the final pieces into play

Slapping his thigh he started laughing, everyone was starting to look over his way but he didn’t care, he had been part of the biggest wheeze in history.  Tears started flooding down his face as the posters above the door caught his eye.  He was bent over double by the time his buddy reappeared at the door. 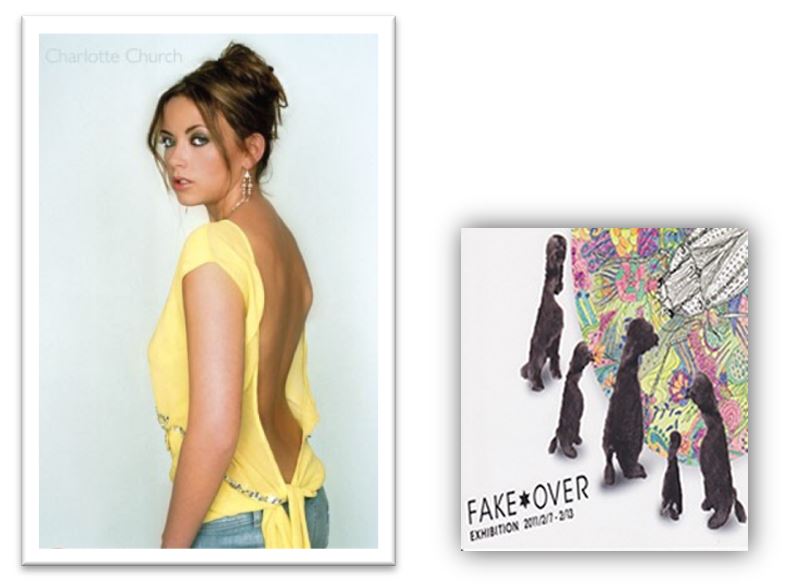 “What the fucks going on, you’ll have the boss in here in a minute and you know what he thinks of joviality”

Outside the police station the old lady was getting agitated waiting for the bus, bloody things are never on time  she thought.  She was watching the comings and goings at the station thinking how busy it was today.

Relieved to get to the front door of the station the suspect was covered in sweat and having difficulty wheeling his chair.  A police officer held the door open for him smiling politely as he did so, two faced bastards he thought.  The fresh breeze was cool on his face but offered little relief from his near panic state.  It had only been minutes since he left the interview room and he was running out of time.  Quickly he propelled the chair along the pavement heading west.

The officer at the door noticed that the invalid had dropped his bag, he went out on to the street and called after him “Hi you.”

The old lady let out a scream as the man jumped out of the wheelchair and ran to a waiting car that speed off at high speed.  The man next to her said “I just love Little Britain, that Andy Pipkin is my favourite character” The old lady fainted.