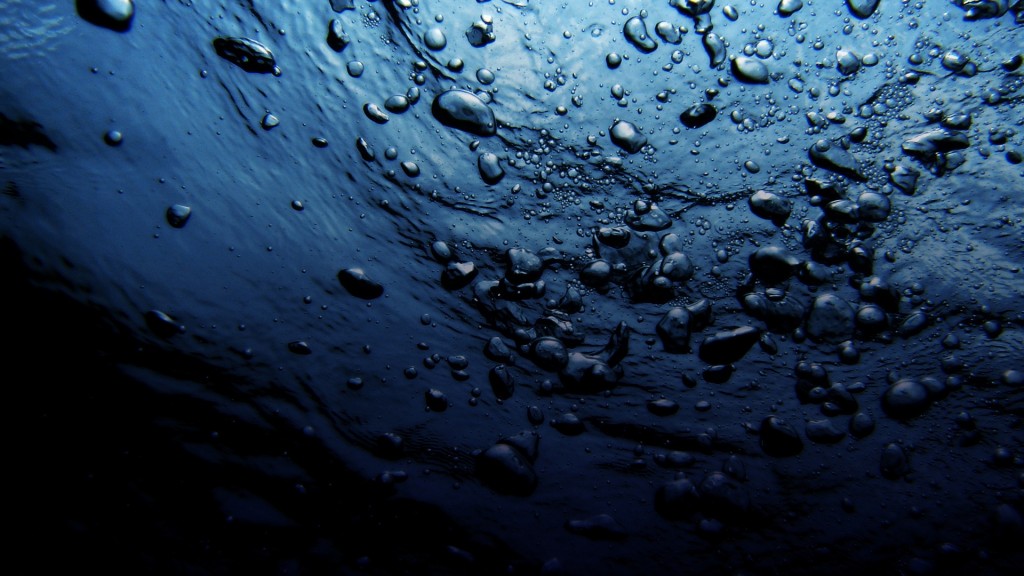 The Laundry by Brian53

It was a cold time of year in Govan with the wind of change constantly blowing. The room was full of all the usual faces huddled around a small gas fire. The door opened bringing with it a draft that no one seemed to like. “Shut the fuckin door” someone called from the huddle “I’ll no tell yae agin” the words echoed round the room.

The newcomer put his bag on the floor, smiling as he did so “Thought I was in the wrong place there, with the huddle an that” His joke fell on stony faces, “keep it tae yerself big man, just leave the bag and fuck aff.” The big man fearlessly looked around the group “Hows about a wee heat before I go,” The leader of the huddle looked up and scowled “sit yerself doon then but less awe they wise cracks”.

The big man waved his hands in the direction of the fire, rubbing them together to help his circulation. “How come the heating’s not on? Its blooding freezing in here.” “Don’t you no hear too well big man, a said nae wise cracks.” The big man shook his head “as you will.” The young spotty lad in the corner was taking it all in and enjoying his first day in the room, he liked the big man “awe the electricity’s aff big man, no paid their bill ur summit”

The big man rose to his feet smiling “well thanks for the heat, I’ll let you get back to your huddle, see you tomorrow same time.” The leader shouted “shut the fuckin door” but the big man was gone. He turned to the rest of the huddle “wipe that smile aff yer faces an get back tae work.”

The young lad busied himself emptying one of the new sacks that the big man had left, placing all the notes carefully on the shelf. There must be millions of notes here he thought as he looked around the room what do they do with it all? Before he knew it, it was time to go home; the leader of the huddle lined everyone up and took a bundle from the shelf “right, pay time lads.”

As he left the room, the young lad looked back at the door and at the large sign above “Laundry Room” it said in large blue letters. As he walked down the corridor he thought to himself So he wiz pullin ma leg? They big machines wurnae shredders, they wur washin machines!

Great atmospheric background that highlights the dodginess of the “fiddlers”. But for me the killer punch is the final paragraph. Humourous and serious all in one “laundry basket”.
“As he walked down the corridor he thought to himself So he wiz pullin ma leg? They big machines wurnae shredders, they wur washin machines!” Class.