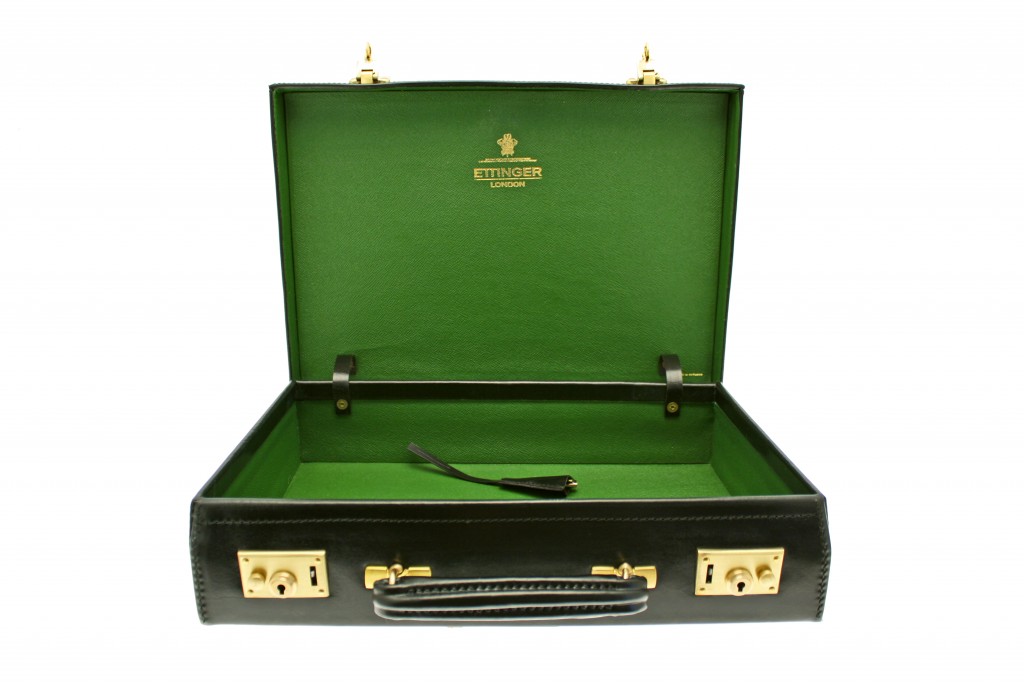 Smiley sat in his office with his head in his hands, he had been on this case for far too long and it was wearing him down. His in-tray was overflowing, evidence lay scattered everywhere, the floor, in and on top of filing cabinets, even on his favourite couch. Where am I supposed to take a kip he thought?

His secretary knocked on the door “You’ll miss your 10 o’clock appointment sir!” He nodded, too tired to speak.

As he got into the cab the driver smiled at him, he weakly smiled back, settled into the seat and closed his eyes. The driver talked on about football as if he was an expert, giving his opinion on just about everything to do with the game and boasting about his famous passengers. How they treated him like a priest, confessing all their sins, even on short journeys.

The meeting had gone on for more than two hours and his eyelids were starting to droop when they halted for lunch. He quickly got up and left before any of the other suits could stop him. It was a beautiful day and he decided to go to the park for lunch.

He wasn’t sure when the thought hit him but it had been festering all day in the back of his mind. Was it something the cab driver had said? He wasn’t sure as he had only been half listening as he dozed in the back. Would it work though? Set up a web account and slowly release evidence into the public domain, he’d give it a try.

Back in his office he shouted for his secretary, as she came into the office he said, “Charlotte, put all calls on hold and bring in a notepad, I have some ideas to put to you.” As she came into the office, she thought working for the head of one of the country’s top sporting organisations was always exciting. But why do they call him smiley? She’d never seen him smile!