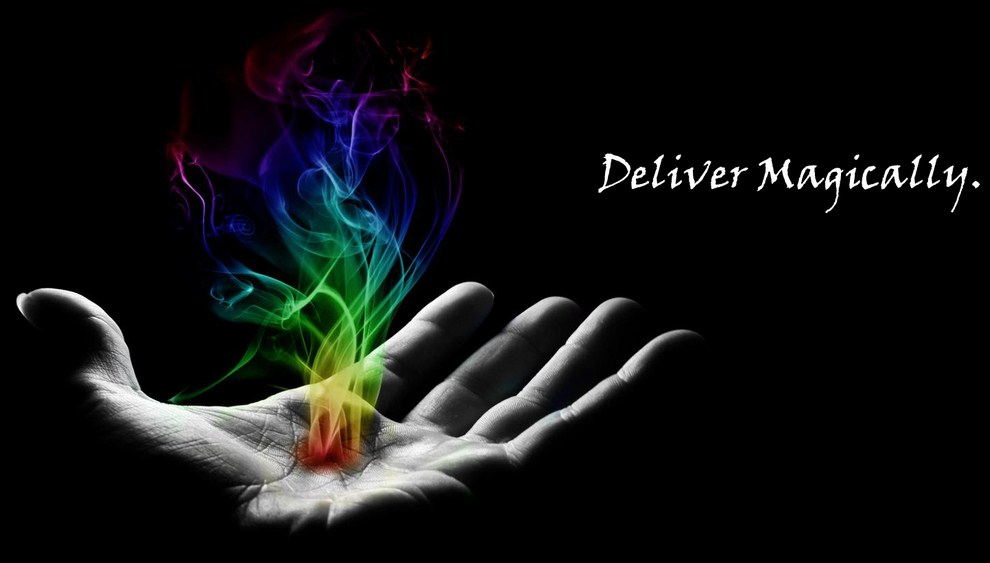 The Delivery
The fat man paced the room constantly looking at his watch, his coaching staff sat avoiding eye contact knowing that to do so would bring about another fit of anger. “Where are they” he screamed, not for the first time, “the bastards should have been here 10 minutes ago.” You could cut the atmosphere with a knife.

The assistant coach looked away and smiled to himself, if only he was like that with the shirkers in training or even better during a game. The truth was that the fat man’s head was an empty vessel and the lights were rarely on.

Down the corridor, the chief executive officer closed his door, I will have to call the suppliers, as this is getting worse with each passing week. He was sure they did this on purpose, knowing full well the catastrophic results that ensued each time they were late. He lifted the phone and spoke quietly to his secretary.

It was a busy morning at the factory as the phone rang for the thousandth time, how I’m I meant to get any work done, grabbing the phone with his free hand, he give his usual gruff answer that he had perfected over the years, “What the fuck is it now” he screamed down the line.

Her voice quivering with fear, his new secretary nearly drops the handset, “it’s that football club on the line Sir,” she said close to tears “O.K. I’ll put them through”

His first thought was surely they’re not going to settle their outstanding bill then he was brought quickly back to reality as the chief executive cut to the chase and asked what the delay was. Delay, Fuckin outstanding bill of nearly 30 grand and they want timely deliveries, “Sorry Sir, I’ll get on to it right away, no don’t you worry, consider it sorted”. He put the phone carefully back on the cradle and started what was to be a full 5-minute rant of swearing.

The driver had been sitting at the side of the road in full view of the training complex for 20 minutes and was on his third smoke. The rota meant that he only did this run once a month, but how he loved it. He would have to stop messing them about he thought but the temptation was so great, he just couldn’t resist it. He stubbed his fag out just as his mobile rang.

The assistant coach saw the van pull up outside and knew the delivery would be here within the next few minutes. The medic was busy trying to revive the fat man who had eventually collapsed in the corner of the office. If this ever got out, the club and the manager would never live it down. He glanced at the medic who shrugged his shoulders, “Sorry, not much I can do for him until the delivery gets here”.

The door slammed open and everyone turned to look at the driver who barged in with his delivery. No one could take their eyes off the hooped shirt he was wearing, “Right, where do you want these pies then”.

If you wish to submit an article to any section including Fiction, please send it in an email to etims.contact@googlemail.com

Yeah that is brilliant!!