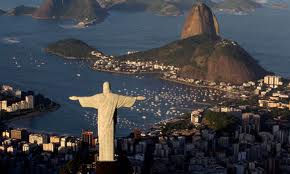 Fraser Forster has admitted he will do what it takes to get back into the England squad.  So we can expect to see him on the training ground all summer as he practices coming for crosses, commanding his area and working on his kick outs. Instead of adopting the pose of the chap in the above picture.

“Its a tough one, ” he said ” Celtic have been fantastic for me and this season couldn’t have gone much better, personally and as a team. But its disappointing not to be in this England squad. I’ve got to be looking towards the World Cup next year and trying to be on that plane.”

Englands performance against Ireland last night , and their current precarious form in the qualifying group suggests that he might be sitting there by himself, but that probably hasn’t occured to him, or any other Englishman.

“I’ve got quite a while left on my contract here, and if we can get through the Champions League qualifiers-which will be tough-to get in the group stage again will be something special. We’ll just have to wait and see….. Its a World Cup year, and World cups in Brazil don’t come around very often. That would be something special. I’ll just have to do whatever i can to force my way on to that plane.”

Be careful going through customs. They are pretty strict these days.

The word on the street is that he wants away. No surprise, he wanted out in January, and had to be persuaded last summer.

Just don’t tell Lennon that Given is available.

Meanwhile, Alan MacGregor is homesick, and misses his drinking sessions with his pals Lenny and Thommo.

Thats not a rumour yet. It just seems like the obvious move.

Lennon, though, will prioritise the re-signing of Gary Hooper. We hear that hoopers demands are not especially outrageous, and will not make him the highest player at the club. With Daniel Sturridge now injured and out of Englands next game, perhaps Roy Hodgson will take a look at him.

Hodgson is not like the other England managers. He’s been around a bit , and doesn’t have the same condescending opinion of Scottish football that others in the south have. If he thinks Hooper and Forster are good enough, he’ll have a look at them.

Someone who does think he is good enough is Amigo Balde. He says that he will make Celtic fans forget all about Hooper if he leaves, and the striker reckons he will go on to be the best in Scotland, and in Europe. Sure, we have heard it all before, with the likes of Jos Hooiveld excelling in self promotion, but we all love a bit of gallusness, and the boy does seem to know where the net is. His agent has confirmed that Celtic will make a bid, and he may join Johnny Russel as a new recruit. Balde  said;

“I know Celtic have been in contact with my agent because they are going to lose their main striker- but I have more ability than any striker at Celtic. If a deal is reached where I end up playing for Celtic, the fans will be asking themselves after just a few games Gary who? ” No, no. Its Gary Hoo-per.

Dundee Utd have accepted that their forward will leave, he wants to come to Celtic, so all Celtic will do is wait until the Taysiders accept a bid, match it, and then he’ll be here.

Alexander Tonev, Lech Poznans Bulgarian winger, has been linked with Aston Villa, but the player has stated he wants Champions League football, and presumably that means next season.  So, its more likely than not he’ll sign as well.

Thats three. Goalkeeper and centre half? Well, with Rogne probably away, and Wilson, Mulgrew and Ambrose fighting for two places, there may be very little incoming here, but a goalie is a must. MacGregor would be my choice, based purely on ability, and lets face it, its not like he’ll have to face his old club any time.

Might be a bit expensive to add a panic room and several armed guards to his house though.

Fergus McCann, the man who made bunnets sexy again, has spoken of his time at Celtic.

When the old board finally faced up to reality, and asked him to help, Fergus noted that;

” The balance sheet turned out to be negative-insolvent. Other liabilities, incuding a big tax claim for Paul Elliot, had to be met. It would have cost less, and left the previous owners with nothing , to go into liquidation but it would also be humiliating for Celtic. So we paid all the bills. ”

The last two sentences should be enscribed on a statue outside the ground as a permanent monument to the man.

Another thing he said is absolutely spot on as well, when speaking of the new 60,000 stadium he built;

“Active supporters who make the commitment to fill it instead of watching tv are the strength of the club. ”

The press hated him, and perhaps its fair to say that in those pre interweb days a lot of Celtic fans were maybe swayed by their opinions. However, there is no doubt that now he is revered unanimously, and deserves a statue, and the support deserve a chance to remove that memory of booing him, by allowing him to unfurl the league flag in August.

The cheers will still be going on in October.

Those at old Rangers would have done well to have followed his lead. They too, were insolvent, but pretended they weren’t, and with the help of a few friends, simply revalued their assets and carried on regardless with their reckless borrowing.

Still, it taught them a valuable lesson when they were liquidated.

Which they promptly forgot when they allowed venture capitalists to acquire the assets for next to nothing, and supporters money on false promises.

But, the fightback has begun.

Criag Whyte, who used Charles Green as a front to get those assets from the company he bumped, has confirmed legal action to prove he owns the assets. Charles Green is still running in the general direction of away, pausing only at every cash machine on the route to draw out that days allowance before they take his card off him.

To counter this, Walter Smith will put on his battle cardigan on take on the role of Chairman, to bring stability to the club. The man who frittered away millions to try to hide his own managerial incapability is now charged with phase two of the big comeback.

Happily, that means Ally McCoist will still be in charge of team affairs, and therefore they will not be looking for anyone who actually knows how to run a team.

The sad thing is, the Union bears, the RST and all the other influential supporters groups will all be over the moon that they have got what they wanted.

They really don’t see the fucking train till it hits them, do they?

Yes, that was Wayne Biggins in yesterdays diary. Living in Stoke , I had seen him play, and he was a phenomenal goalscorer. Twenty  minutes into his Celtic career, I wondered who Stoke had actually sent us instead.

This guy had a bit more success in his time with Celtic. Who is he? 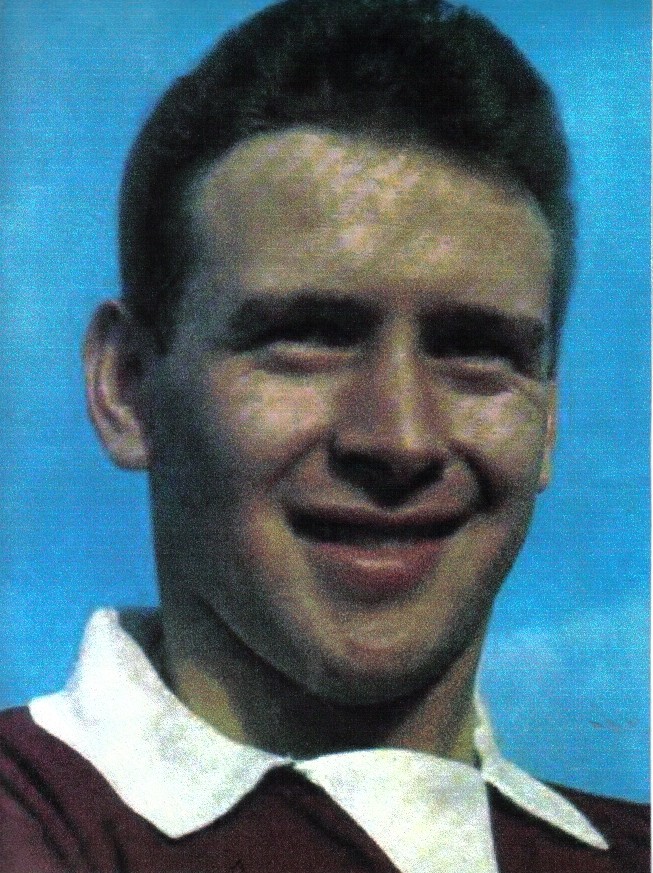 Willie Wallace in a Hearts strip before he moved to Paradiso

hyped up keeper formerly with a now deceased outfit no thanks

I THEY DONT SEE THEM TRAINS HURTLING TOWARDS THEM UNTIL IT HITS THEM, THEN REVERSES BACK OVER THEM, THEN PARKS RIGHT ON TOP OF THEM.. STUPID, STUPID, GULLIBLE HUNS.. ARE THEY NAW JUST THE BEST HUNS THO???
HAIL HAIL, GOD BLESS THE CELTIC+

Alex McCarthy at Reading would be my choice McGregor is on the slide now.

What a mess the bears are in .Its all on their own shoulders and how can they pay out the money they are paying with very little income ?? Looks like they are heading for the “swanny” once again . GGGGRRRRREAT!!

Is there anyone actually after Forster?? All I ever hear about is him wanting to go but never about any team that actually wants him. I’ve never quite grasped what the big deal is with the guy, I think he’s a decent keeper but nothing exceptional and if he wants to go then fine, I don’t think he would be that hard to replace. He’s always beating his gums about going to England so phone him a taxi and tell him to fuck off.

Re: Foster. It’s a sad indictment of how our game is views by the English that he has to sign for some timpot outfit in the EPL to be considered. Ben Foster is fucking garbage and The Owl man is taking strikers who aren’t fit. Fuck them!

And we already had one sanctimonious prick called Balde, this one can go fuck himself too!

Kieron Westwood would be my choice. He’s been unfortunate at Sunderland and would probably be available at a cheap price. Lenny went for him before in 2010 if you remember.

Wille Wallace, there’s a man who could hit a ball. Wonder what he would fetch in to-day’s crazy transfer market?

Guys, this is a great site,Ralph and the team do a great job, please do not try to spoil this great place with that unneccessary bad language.
Hail hail to all
Great work so a bit thanks to Ralph and the team,dont know what I would do without my daily dose of the Diary.
Also a great season for the hoops,cant get enough,so a big thanks to Lenny and the Bhouys.
Cant wait till we start all over again in a few weeks time
Keep the faith
PS I hear a train a coming,hold your ears there is going to be a big bang