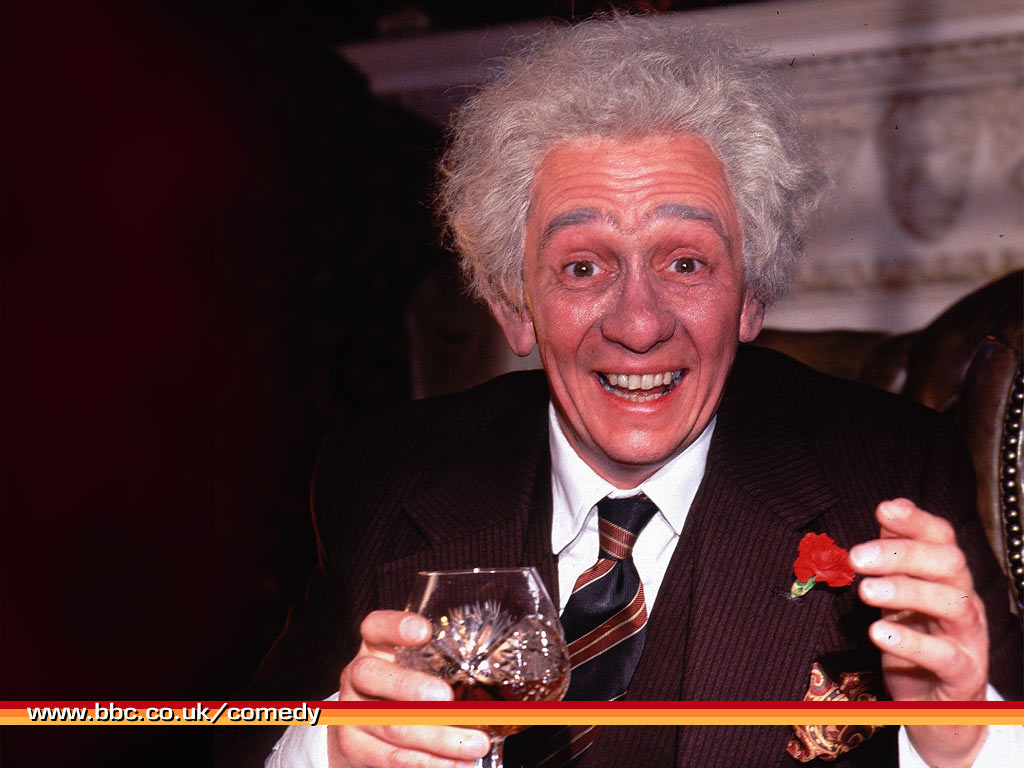 Poor old Charles. What a week

As if  his racist language debacle and his  “worst Rangers  team EVER!” dispute with Ally McCoist werent bad enough, poor wee Charles has now been shown up on National TV.  Charles did an interview for  STV which totally tore to shreds his “creative” claims, ala Craig Whytes involvement, Manchester United backing for Rangers in the EPL and any Dallas Cowboy link-ups.

We thought it only charitable, in the fine traditions of Celtic,  to try and help a sad guy down on his luck.

As we all know Charles wont be able to stay away from the Cameras,  he just loves them so much,  here are some more believable claims Charles can try making that might win him some credibility back :

We hope these help you Chuck, God knows you need all the help you can get?

if you can suggest anything that can help Charles get some credibility, please add in Comments below

So wait until dark, nae moon in the sky
When sleep won’t come as hard as ye try
Is that a shadow or maybe a ghost
Wan word frae ma an’ you’re burnt toast

Then evil laughter will resound
As from the depths I’ll fly unbound
Spitting blood at the head of my pack
DING DONG SUCKERS….. “THE WITCH IS BACK”

I totaly realise this is meant as a joke. Reading it however leads me to recall an old addage, “Many a true word spoken in jest”
Keep it up chuckles, you brighten all our days with your hilarity.

Chuckles can make the Sevconians forget all these minor misgivings, by simply referring to Craigy bhoy as ‘google-eyed’. Believe me, iconic-status will be assured! HH x

They may soon be twice as good as Lazarus, he only came beck from the dead once

When will this all end. Don’t get me wrong, I don’t want it to, but seriously, I might get a hernia laughing so much. A dead carcass being picked over by Spivs for a quick buck, spinning more moonbeams to people so gullible they still don’t see it third time around- a £10 million “warchest” for Sally?! Aye right, I ll believe it when I see it.

And kudos to STV for that interview, it seems Chuckles was broadsided there, looked unprepared for the questions and resorted to the old classic “I ll show you an e mail after this interview” ploy. “No e mail was seen by STV” Superb.

One little slip of the tongue I noticed from him which hasn’t been picked up though, I know, there were many: when talking about man united – “define man united” priceless!- he said he wanted to get the club into the UK! Listen again for it, he says England later, but the first time he definitely says he wants to take T’Rangers into the UK! Don’t tell fans of the two Sevconians, but T’Rangers aren’t even British now! Ha ha, what’s left!?

Its a good job the brogues are brown the amount of keech they’re wading through over at Castle Greyskull, and with wee Craigy – hail hail my man- drip feeding recordings what other gems lie in store?

Holding my sides in anticipation….

have a country named after them.

provide a cure to aids,cancer and other terrible diseases.

invite the catholic church to participate in a weekly halftime competition in the centre circle at ibrox. walter smith against a leading figure in a quick fire general knowledge quiz, titled ‘The cardigan v the Cardinal’

And, why are you using my photo? 🙂

See when you die and you are incarnated as a zombie and then for a laugh you die again ? See when you pop up again ,{remember just to spill the same bile as you did not the first time they died or second or rest of whenever. when will they get it through their thick heads your deid ruck off}what do you call that what ever it may be

Any idea if Jabba The Traiynor is still actually employed as PR Guru by the club formerly known as Ran*ers ??

Assuming he’s still there – he doesnae seem to be doing a very good job at the moment. ( Not much change there, then…)

Personally, I think he’s just hanging around for his big pay cheque and until he gets the chance to officially announce “Administration No.2″ on the Ibrox front steps….(any day soon)

@davidstoker_lfc Could open it for a Celtic Car park, save us all fighting to get into @toppstiles