St johnstone almost hacked and smacked their way to a point on Saturday, but this time the changes paid off as Celtic refused to be beaten , finally securing the points five minutes into injury time after the players decided they weren’t going to settle for the draw.

Which is worth watching again…

Mind you, if the referee had been as alert as one of the linesmen, he would have blown for full time as soon as the hoops restarted after the 93rd minute equaliser…..someone will be paying for his own beer down at the lodge.

Incidentally, Celtic were flagged offside nine times during the game, which suggests that there’s maybe a wee bit of work to be done on shape, or, of course, the linesman was at it..

With only two points still separating the Celts from a resurgent “rangers “, there’s still the pretence of a title race, with most commentators praying for a Celtic collapse, whilst initimating that the Ibrox side will win every game between ow and the end of the season.

Yes, it is a bit hectic right now, with the Champions League games taking their toll on energy and probably confidence, but that’s where we want to be and we will adjust.

Players don;t become Champions League class overnight, the stresses and demands are higher, they will have to adjust, and there will be times, as evident in the Leipzig game, where they lose a little bit of faith in the managers method, but you certainly won;t get any better by reverting to the old hoof it and chase it game.

Celtoic are changing, and it will take time.

Tomorrow we should see a different Celtic to the one that lost it’s way in Leipzig last week, as long as the support support and the players play.

A win would set us up nicely for European football after Christmas, and that has to be the aim.

Without Calum MacGregor the side will have to adjust, but despite the harbingers of doom in the media, that won’t be as difficult as first thought. In two breif outings already, James McCarthy has shown he can do a similar job, and then there’s Aron mooy and the big Danish fellow as well.

We have enough to deal with any situation, as long as we believe in ourselves.

However, if Ange Postecoglou is having his doubts, there are countless offers of advice, from supporters and former players , that he could turn to. When he’s read what they have to say , he’ll be even more convinced he’s on the right road.

Although I’m quite sure he’s about to offer the Record’s Keith Jackson a role as Special Advisor. given his words of wisdom this morning….

Presumably the hoops aren’t getting beaten by enough, athough maybe he thinks that pragmatism , in this context, means “realising how bad we are and trying to limit the damage.

Postecoglou is like the little fella in the school yard who goes windmilling after the fifth years even though it almost always ends the same way. With a bloodied nose and a missing tooth

Clearly Keith reckons the best way would be not to go after the big guys in the first place, and pick on the smaller guys.

That’s exactly the parochial attitude that one keeps the little guy in with the little guys, as conservative a belief as you will ever find, and he’s more or less telling the Aussie to know his place, one step short of calling him an ” uppity foreigner ”

The underlying theme, of course, is that our media thrive on the two club system in Scotland, and if one of them should break away and become more successful, then the other will probably go into meltdown, and if their support loses interest, then they will lose their audience.

If only Postecoglou could bring himself to be a little bit more pragmatic and a little less slavish to his own philosophy.

And to paraphrase our own Monty Burns on a recent podcast, if only all vegetarians would pop into MacDonalds for a burger now and again….

Jackson reckons that the players Celtic have aren’t good enough to play the Ange way, which means he needs better players. As a full time coach, he’s making them better, that’s plain for anyone to see, but getting them to the giddy heights of top class European football will take a bit longer…..whereas the Scottish media reckon that if you haven;t got the money to wave at players already at that level, it’s all a waste of time.

The fact is, our manager has a plan, and the supporters are with him every step of the way as he puts his plan into action.

That scares the media, because they know their old firm business model , despite it’s apparent rebirth recently, is dying.

Celtic are building a side to compete in Europe, which means that domestic business will also be taken care of, and whilst the pragmatism Jackson speaks of will be adopted by nearly all the clubs in Scotland against Celtic. I think, on the whole, most of us agree it would be somewhat hypocritical of us to employ the same tactics against the “better ” clubs in Europe.

Apart from anything else, we won’t know if they are better until we’ve had a few cracks at them.

Oh…incidentally, for anyone who thinks that things are going well over at Ibrox, have a look at this, and tell me they don’t need money urgently….unless, of course, they’re just fleecing the fans..

This is the worst programme I’ve ever seen!!! £7.50 😂 Expertly demonstrated by @CoplandFront pic.twitter.com/mMpzi19EYI

On Friday, we had this…. 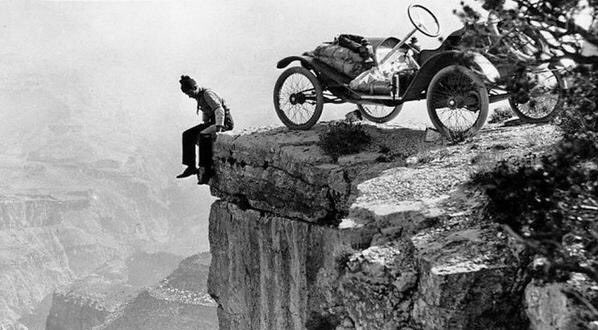 I’m on the top of the  ligurian

Looking down on other ranges 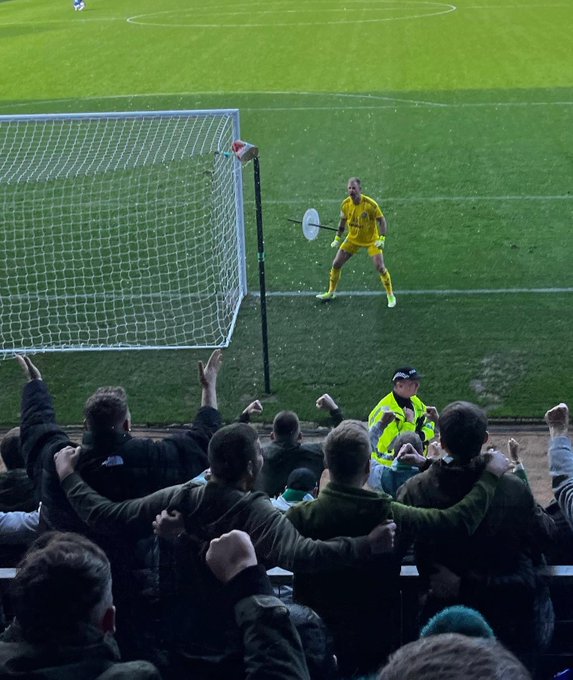 who threw the frisbee with the stick through it?

Better Joe, these guys ARE wearing Celtic jerseys but we went over this on Wednesday night, we need you to pass the ball to the ones wearing the jerseys on the pitch.

Caption
Who called me a bawbag?

The true face of blighted little Scotia on Saturday, Walsh giving anything and everything to the new Wankers, no debate on a penalty that wasnt, imagine the reverse, hysteria.
As for the baldy bam and his Masonic pal, he does not know the offside rule, or he is practicing for his shift in the caravan when VAR arrives. As for the constant fouling, the dangerous deliberate elbow on Hatate, Gio being pulled down in the box by Consadine, nothing to be seen. Last week a similar issue when Walsh was clearly fouled in the box. The problem is the acceptance of this by the suits in Parkhead, as for Jackass, he probably believes that the moon is made of green sorry blue cheese, their is a pot of gold at the end of the rainbow, and Mr. Keevins knows a thing or two about football.
Looking forward to the Red Bull challenge

After one ore two ‘shaky’ decisions in recent weeks, Joe Hart attempts to address the problem by having a ‘stabiliser’ fitted.

Its no rocket science.

Despite a season or so trialling the unicycle, Joe decides that they dont give a goalkeeper any advantage at cross balls

Caption Joe Hart looking for the bstrd who stole his coffee.

Caption – Am I facing the right way for this pass?

Here Joe. Put a lid on that complacency!

Caption: this is the way the manager wants me to play (I think…)

Straight to the Hart and you’re to blame, you give cups a bad name!

Caption…”How do you like them apples” aimed solely at the linesman.

Not got a lot of hope for tomorrow based on the last 3 domestic performances plus injuries, especially McGregor, and misfiring forwards.

A draw would give us the opportunity to go up against Shakhtar for a Europa League place and that’s the best scenario I’m looking at.

Also, if we’re pinning hopes on McCarthy, who’s been here 15 months, done nothing and would’ve been happily freed in the summer, then bizarrely that hasn’t improved my confidence level. 😉

Having said that we shouldn’t adopt the Rangers Champions League pragmatism, which has yielded no points, no goals scored and 9 against, that would’ve been double if Liverpool had their scoring boots on.

Caption – Hart “Hands up you dumbbell, if you thought we wouldn’t win that?”

1
Funkyy
Reply to  The Cha

Agreed Cha..and Liverpool might just double the 9 goals conceded by the Ayebrokes team on Wednesday. It’s obvious how the newspaper hacks and TV and Radio opinionators hardly mention that they’ve not scored a single goal and have nil points after 3 matches….instead they focus on Celtic’s performances/results to distract away from the absolute sh1te performances of their favourites. And the nil points total will still be nil points after 4 matches on Wednesday ‘cos Liverpool will batter them. But “Geo” gets a free pass from the media while Ange has all the negative, gloomy dissections of his tactics and philosophy.
Celtic 3 Leipzig 0

I am a James McCarthy fan, he has the ability snd the experience, so James over to you. If you get the nod step up. I would love us to get a point tomorrow night but this is not the Leipzig of last season or even 2 months ago. Facing them without Callum and Jota is big ask.
Roll on VAR, I know it depends who is overseeing it, I don’t subscribe to the
simplistic notions of a referee conspiracy that would have come out by now but incompetence is a whole different matter. We travel in hope tomorrow and with the Celtic support anything can happen

Caption: Joe mate. Yes boss. You know those fancy coffee shops you go into? Costs the same as a cold one for a few beans grown by a peasant in Columbia? Yes boss. Well you know how they write your name on the cup? Yes boss. Why do you think they do that? So you know which one is yours boss. Exactly mate. So what we do here is we put the club’s name on the front and the player’s name on the back so you know who to give the ball to. Yes boss. So you’ll do that from now on? Yes boss. Good cause if you don’t mate I’ll boot your peas so hard you you won’t know your testes from your tonsils. Yes boss. Good. F*ck off!