Celtic secured the services of Benjamin Seigrist last night, who had been a but of a nuisance in games against Dundee Utd last season by constantly and unsportingly stopping our forwards from scoring bucketloads against the Taysiders.

He seemed pleased with his lot;

“It feels amazing, it’s a very proud feeling to be here, and I’m really, really excited. I can’t wait to get going and meet the staff, the players, and, ultimately play for this football club.

“I had a phone call from the manager, he hung up the phone and I think people just knew straight away that something good was happening. It was a very proud moment in my career,

‘To be here and be representing the football team, the colours, the city and everything, it’s a hugely proud moment, and everything I’ve always wanted to be – at a top environment, at a top team and it simply can’t get any better than this.’

It’s good to see Celtic acknowledging that there are still some players in Scotland who can land a move to Celtic Park, although it’s maybe not too good to see that they could be scooped up if they play well against the hoops, as manager Ange Postecoglou confirmed;

I am really pleased to welcome Ben to Celtic and we look forward to working with him. I have had really positive discussions with him.

I know he is hugely enthusiastic about this opportunity and also that he is someone who will add real competition to our goalkeeping position.

We all saw last season the ability that Ben has, as time and again he delivered fantastic performances.’

He is a really talented keeper with the ambition to always work, to develop himself further and to achieve success and I think in signing Ben we have made a very important addition to our squad.

That policy could end badly, as some players might up their game purely in the hope of landing a deal at a bigger club.

With a goalkeeper in place to provide cover and competition for Joe Hart, one of the more glaring gaps in the squad may now have been filled, as there had been concerns about Hart, who kept wandering off during games.

We did hear they were going to give him a bleeper to let him know when he was needed back in the nets, but it’s probably better to have someone on standby in case he bumbles off down London Road.

The papers, presumably annoyed they all missed out on this story have decided to go real early on the next stories, which concern three more signings this week…we did tell you there would be six in total…. with Alexander Bernabai getting some headlines as he’s probably the next up, after a video of intimacy was shared by his massuer…

Well, that’s what it says in the Tweet. I haven’t linked the video as it might have lost something in the translation and be one of those ones that gets the police looking at your laptop,

Fortaleza Granate
@fortalezagrana
LA DESPEDIDA DE BERNA El lateral izquierdo Alexandro Bernabei saludó a todos en el vestuario de #Lanús después del entrenamiento de hoy. Viaja a Escocia  para sumarse al Celtic en las próximas horas.  Video de la intimidad compartido por el masajista Vasily Bogdanov.
Translated from Spanish by
TO BERN Left back Alexandro Bernabei greeted everyone in the #Lanús locker room after today’s training. He travels to Scotland  to join Celtic in the next few hours.  Video of intimacy shared by masseur Vasily Bogdanov.
Liam Scales moves to Aberdeen on loan for the season, which will do him good. Whilst the lad undoubtedly has talent, and seems to have the right attitude, he’s not yet at the level demanded by Postecoglou, and it’s interesting to note the manager is prepared to develop the player at a pace that suits him, and ruthlessly replace him at the same time.
In years gone by we’d have used him to cover Greg Taylor, but now there’s a sense of urgency in the managers plans, a sense of urgency that simply hasn’t been there before.
The Scotsman claims that Alfa Semedo, mentioned in the diary yesterday, is also close to joining the hoops, but this may be on a loan with an option to buy scheme, which when Jota gets back from his Phileas Fogg package tour and joins Cameron Carter Vickers as a real Celt, suddenly doesn’t seem such a bad idea.
But even all this activity pales into insignificance, and shows how far we still have to go, when you see what’s going on south of the river….

No, I’ve never heard of them either, so I had a look at their website, which describes the firm as

which is fortunate , in a way, as they’re linking up with a club/company that also specialises in

Supporters purchasing 22/23 adult replica kits will be able to add the Socomec logo to their shirt, replicating the Men’s first team, at no extra cost. This will be available from mid-July at the Ibrox Store.

Sometimes, you get the feeling some of  “the peepil ”  just don’t think things through.

Whilst Celtic are simultaneously consolidating and rejuvenating their squad, our rivals have extended the deals of Steven Davis and Alan MacGregor, presumably expecting the support to be in raptures over two players who seem to think that by hanging around the place while they begin to spout their winter plumage will somehow make up for the haste in which they left the old club when it crashed off the face of the earth.

Oh, and that reminds me, the Ibrox club/company are doing a bit of work on the famous marble staircase….. 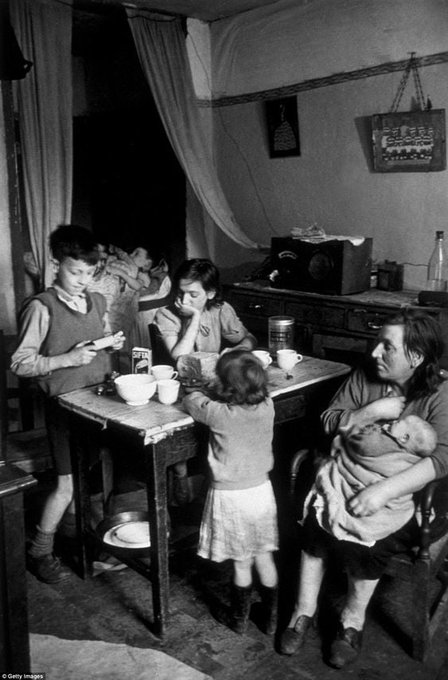 Christmas morning, and wee Billy’s eyes light up in excitement and anticipation at an empty box entitled Action Man Deserter 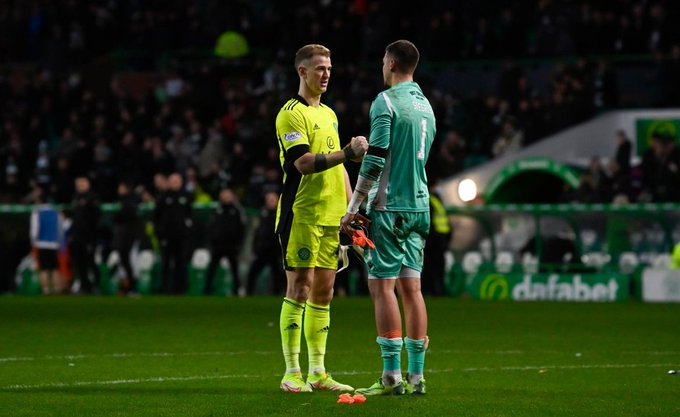 Joe Hart starts in goal for Celtic having won the rock, paper, scissors contest with Benji.

No worries Andrew, not seen anyone that premature since Ibrokes put up the going for 55

Caption: Course we’ll sign you, but I get the No1 shirt.

Yeah Ben we’re defo head and shoulders above the other teams.
Speaking of which, did I ever tell you about my advertising career…..

Love Joe Hart, his attitude and the way he had behaved since he joined Celtic proved his class. I want a real competitor for every position in the field. I do not want the squad to be too big with cliques developing, National groups forming or players became disillusioned and undermining morale. It felt the French group a year or two ago was becoming a little like that.A former club, no longer in existence, under a Dutch manager went like that twenty years ago, Ange will be too savvy to let that that happen.

There was only 3 French players, Mousa, Eddy & Oli and not sure if Hunskelper overlapped much with the other 2.

Eddy was pretty much on his own for the last couple of years so talk of a clique doesn’t stand up.

Our problems were a lot closer to home such as the ridiculous indulgences of Griffiths when he was a long term malignant influence.

Seigrist has left me completely underwhelmed as he beats a well worn path to Parkhead ala Bain, Zaluska etc ie guys who’ve bumbled about the SPFL and are now free transfers.

They also seem to be signed because they played well against us, which has no bearing in how they need to play for us.

How’s he like playing Angeball, playing out from the back and with the ball at his feet?

I suspect not very good or untried, so where’s the attraction outside of Lawwell style false economics?

Caption: When Ange said he’d get me fringe cover I thought the club were paying for a hair transplant.

you and me in the CL next year.

Spotted Jota on the M8, near Baillieston, cutting the grass verge this morning. Gave him a toot and he replied with a cheery wave and thumbs up.
I relayed this encounter to an expert in semantics and he said it definitely means he is signing, probably.

7
The Cha
Reply to  SteveNaive

At this rate he’s going to be knackered before pre-season.

Give the man a rest or, if you do spot him tomorrow, he’d better not be driving a train!

Caption : ‘Now, repeat after me “On match days, I will not throw a hizzy if I don’t get the jersey”’.

Ben, the two of us need look no more
We’ve both found what we were looking for

Which goal line was I standing on?

He’ll be on the picket line with Mick Lynch.

1
The Cha
Reply to  SteveNaive

Good men, both of them.

There goes another industry

caption,Right wee man.paper rock and scissors for my old gloves

I hear Jota has been spotted presenting the gallery on Vision On and he’s definitely signing (apologies to the under 50s).

2
The Cha
Reply to  Woof Charlie

Was Tony any relation to our Blessed?

1
Woof Charlie
Reply to  The Cha

0
The Cha
Reply to  Woof Charlie

Caption
Ben do you not fancy the left back spot?

Your dead lazy Joe , I never stopped all game

! just got the number 1 jersey recently, so its staying mine