Who can it be now? 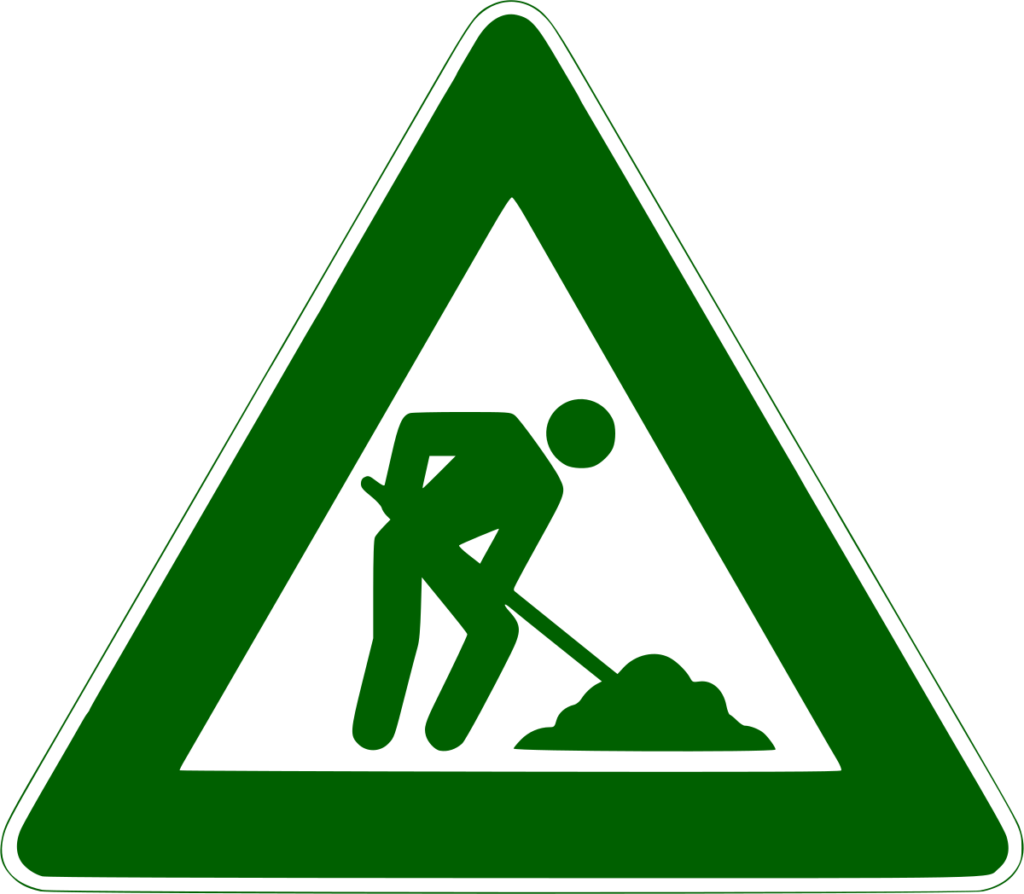 Last night, we sat awaiting news of who would start for Celtic against Bodo.

With the focus primarily, well for most folk, on the League, and our side already down by 2 goals after a home defeat last week, most folk had already written off progress in the latest European tournament.  Others, including Ange himself, stated that if we are in it, we are in it to win it, like any competition into which Celtic are entered.

Then the team was announced and everyone just stared at the selection. 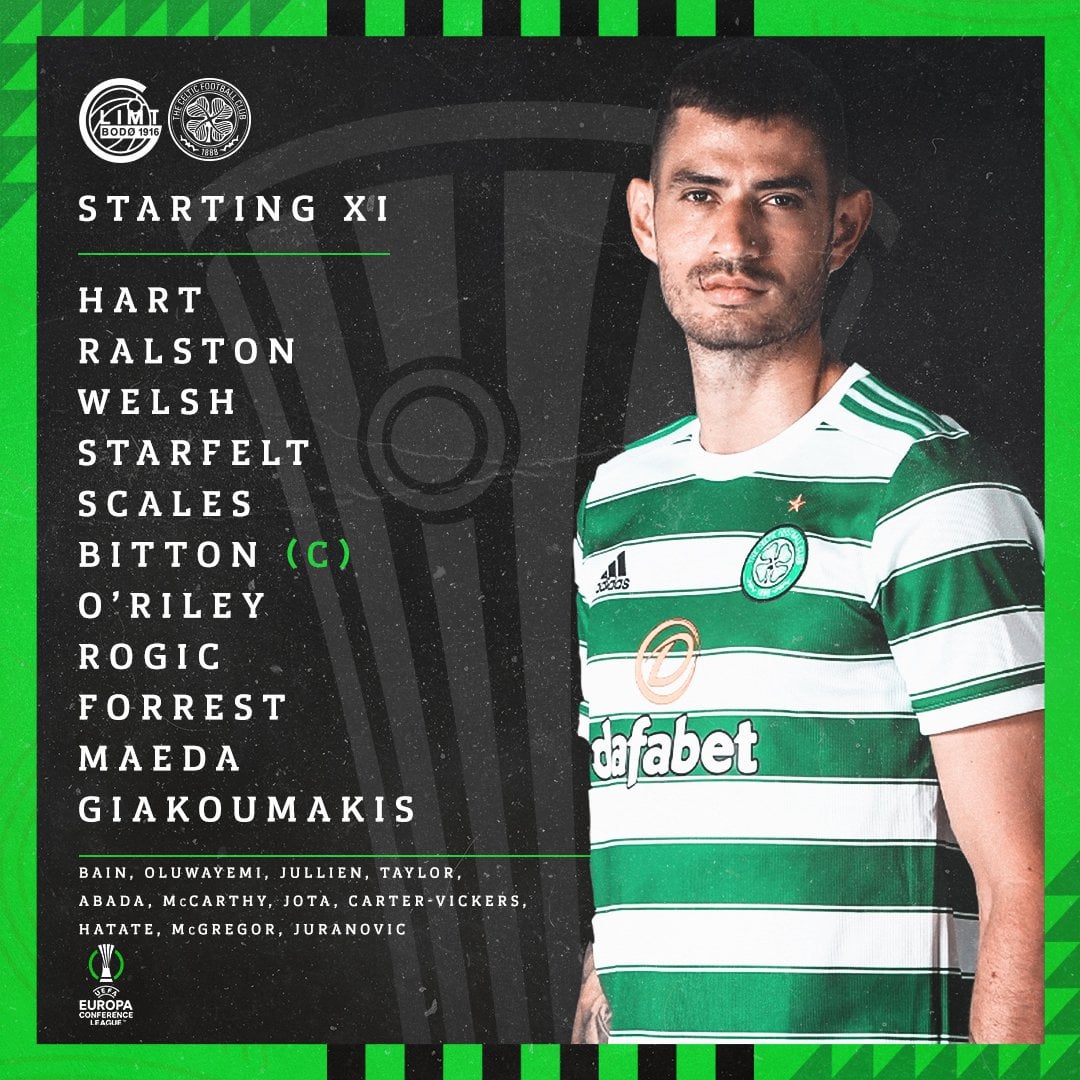 In any Celtic CSC Team Predictor contests ( if such a thing existed – Ed) up and down the land, there would have been a look of confusion as no-one would have won the money. No-one saw that team coming. Judging by the performance, neither did the players listed.

You may be thinking, “The games done, who cares?” and that’s fair enough, but I think its worth considering a few areas here, areas of concern highlighted by the selection, and ultimately awful performance.

First of all…what sort of selection even is that?

Last week we watched a tall, strong, athletic Bodo run passed players like Rogic and O’Riley. Now as tall and graceful as they may be, they arent tacklers or robust in the shoulders, so why would Ange decide this is a game, a game that he wanted to win apparently,  in which to pair them back up again?

They lasted 45 minutes before being hooked.

Some folk offered the view that we were resting our key players for Sundays trip to Hibs.

Why play your star keeper from the start, wearing what looked like 4 jumpers?

Why play a regular centre half in Starfelt ( Perhaps we didn’t even have another back up Centre half alongside Welsh…would you play Jullien on a plastic pitch? – Ed) and why start both of your 2 striking forwards in Maeda and Giakoumakis?..surely there’s a big injury risk there?

If your priority is rest for Sunday, wouldn’t you would be as well leaving star players back in Glasgow rather than drag them up to the Arctic Circle?

I just couldn’t work it out at all.

Others suggested it was squad rotation and getting time into others legs with a tough League and Scottish Cup schedule ahead.

At the back we saw Welsh and Scales come in.

In from the cold to play in the cold.

Weren’t either of them available on Sunday against Dundee to at least help them get up to speed before such an apparently important game in Norway?

Especially perplexing was Scales….it seems that somehow we went from a Sunday of shuffling our prize right back JJ over to left back  to resting JJ aka the left back playing right back,  and then bringing in the back up left back in Scales whilst leaving the actual left back Taylor on the bench..you might need to read that one again as its even got me bamboozled.

Its almost as if Ange is playing the “Hide the Pea under the shell” sleight of hand trick there.

As it was, Scales came in and like many last night, had a shocker. In hindsight, it wasn’t a real surprise.

I actually think if post game or even pre-game Ange has came out and either said “I fucked it” or “I didnt give a fuck about this game” then we wouldnt have minded too much and would have simply have all shrugged and accepted its all about the big target in hopefully winning the League.

I have been wondering quite often if Ange likes Tinkering due to his recent swapping in and out. Its wee things like players like McCarthy getting some game time then disappearing, then we suddenly rely on Nir Bitton, again. Its the JJ to left back puzzler, its the lack of bite in midfield yet persisting with Rogic and O’Riley as if what we are all seeing is wrong or somehow the opponent will suddenly allow plenty of space and time for these prize guys to shine in. Its squeezing Maeda in on the wing, then dragging him back into the centre hoping for a goal chance.

The side currently looks like it still thinks Kyogo is playing in it and is suffering for the lack of all the work and running he did. Maeda puts himself about but he’s out wide and not through the middle so its just not the same.

I just find it all a bit confusing, and judging by the players performances last night, so do they.

No-one in that first half seemed to know what their role was or felt comfortable on the ball. The second half wasn’t much better, Calmac steadied us somewhat but we still looked like a team of strangers rather than a settled outfit who knew each other and know their own and each others roles.

Compare us to Bodo…every player looking for the ball, passing it quickly and without hesitation,  finding their man, constantly offering options,  space and time to a team-mate. That’s exactly what we saw from Celtic against Rangers, no reason we shouldn’t see it in every game but that performance for now looks like a one off bar a few good halves against Aberdeen and Motherwell.

Despite the hype, we are very much a work in progress, with that progress occasionally on pause as we continue to adjust the squad and approach. Its only been a few weeks really for new entries such as O’Riley and Maeda and Hatate and they are still settling in as well as getting up to speed along with their team-mates getting to know how to play with them. Others are just returning, players like James Forrest, McCarthy and even  long term injured like Jullien and Karamoko Dembele could still have quite an impact this season.

Moving forward, its Hibs on Sunday. No one knows what  tactics Maloney will take…sit in and look to break over the top, or come out and give us a footballing challenge. Whatever it is, Ange knows he will have to field his strongest side. No more tinkering, no more curve-balls, no more chances for squad players who havent taken their chance. Lets buckle down and get the job done. Play the squad players in the Scottish Cup at Tannadice if our players are feeling weary, the League is really all that matters, win that, assess, purchase, and kick on.

and then bring Maeda, O’Riley, Forrest, McCarthy on to close it out.

Will Ange play something similar to the above…God only knows, I suspect there will be at least 2 differences given recent selections.

Ange has did so well and built up a lot of goodwill.

We know he inherited a shit show and to be in the lead with a trophy already in the Cabinet is wonderful but that doesn’t mean we can casually write off a run of poor performances, albeit still getting the league points regardless of overall play.

There’s just a little spark or two missing at the moment and hopefully, this is just a period of regrouping, recharging and kicking on.

After all….In Ange We Trust.

Swap Mccarthy for Rogic and push Mcgregor forward one.
Ralston is in the stand with Scales

We have been getting b_u_mmed in Europe for years now. What’s the news?

Very good article, Desi.
Today we need to go up a gear or two in 2nd half.
THIS IS THE ONE THAT MATTERS!
Come On You Bhoys In Green.
HH