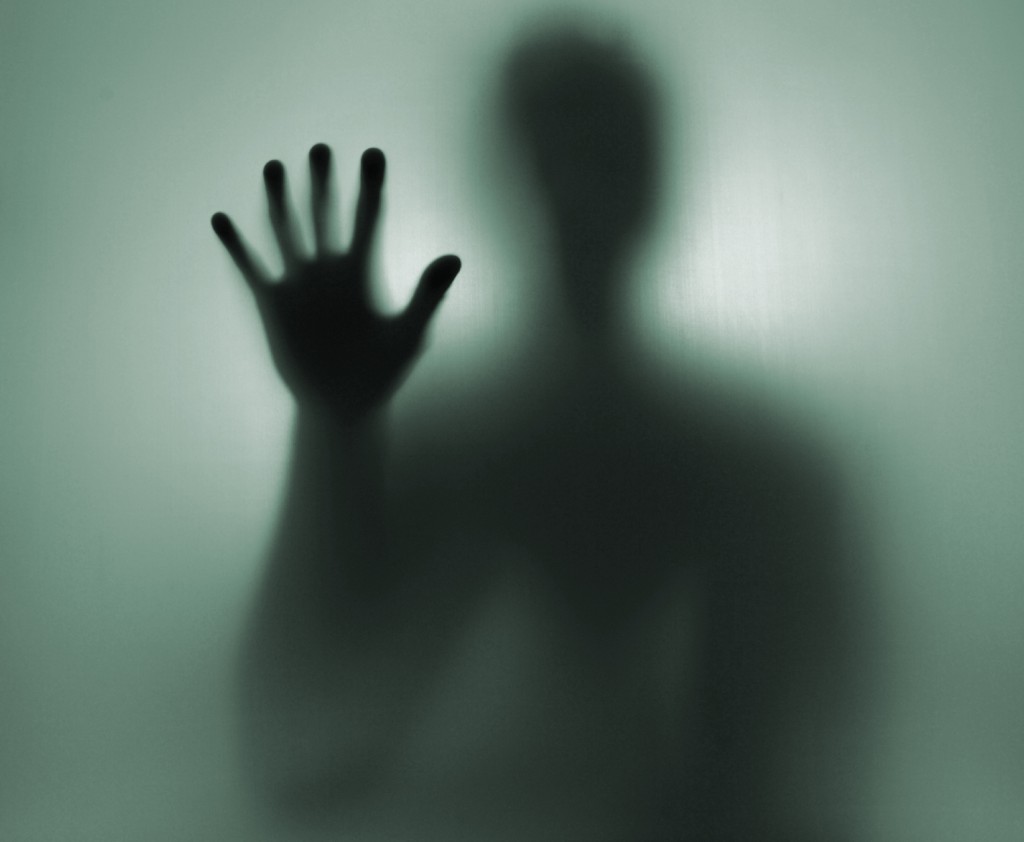 The Addict by Brian53

Tim stood nervously on the corner continually scanning the crowd but no one seemed to be paying him any attention, the tic on the side of his face was playing up again and he covered it with his hand, feeling not for the first time embarrassed by his affliction.  His wife had laughed at him this morning as he was leaving the house, “no wonder they call you paranoid Tim,” she had shouted after him.

For several weeks now, he had been leaving an hour early for work so that he could put his new routine into action.  Down the 2 flights of stairs and out the close then south along Cranworth Street, turning west at Great George Street until he reached Byres Road.  Less than 50 yards and he was once more safe amongst the early morning subway crowd.  As always he had waited until the last moment to disembark at Kelvinhall, exhilarated he took the stairs 2 at a time exiting out into Dumbarton Road with a smirk on his face.

So there he was standing at the corner of Dumbarton Road/ Byres Road feeling stupid.  If he didn’t get a move on his schedule would not only be out but he would be late for work for the third time this month, all because of the suspicious looking character standing at the subway exit.  He was sure he knew him from somewhere, but where?

Finally, he plucked up the courage to go back to the alley, “mornin Tim” his supplier said, “Usual is it.”  Tim nodded as he fumbled for the money, spilling the change as he gathered it up with his bundle.

The supplier shook his head as he watched Tim rush away, “same thing nearly every morning now” he said to no one in particular as he served his next customer.

The package felt greasy to touch but he was thankful that his supplier wrapped it for him every morning, secrecy was vital and he would die of embarrassment if any of his friends or workmates ever found out about his addiction.  He walked briskly up Argyle Street and entered the park, which thankfully was quiet at this time in the morning.  Finding his usual bench, he sat and slowly opened the package, furtively looking around to make sure he was alone.

The tramp had been relieving himself in the bushes when the man with the pulsating tic had appeared.  He watched in fascination as the events unfolded before him, keeping as still as possible, hoping that something useful would remain.  He was getting bored when the man eventually got up and threw the package in the bin, he watched him exit the park and quickly walked over to the bench taking the discarded package from the bin as he sat down.

Disappointment was written all over the tramps face as he opened the package “Who reads this fucking shit now a day’s, has the stupid bastard no goat a computer! thought it wiz gonna be somthin useful”  The tramp stormed off mumbling and swearing as he always did.  Today’s copy of the 5 pence Daily Record lay crumpled on the ground, with not even a passing breeze wishing to show any interest.

If you would like to submit a Fiction Piece to Etims, send it to etims.contact@googlemail.com

I even refuse the free ones they try to push on u in the morning.

Even though I had a feeling what was coming, it was still hilarious when I got there. I believe the tramp had a go another day and his body has been found in the bushes. Suspected suicide. Brilliant humour. Thanks.

Haha, nice work. Yeah, saw it coming but that’s no the point – for instance, I love Columbo!