Celtic Diary Tuesday March 22: Spinning Us Right Round At The Record 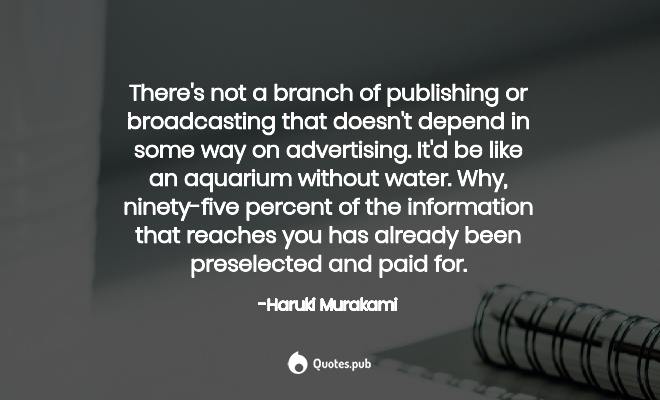 Another weekend, another chapter in the book of refereeing controversies.

And it was that old favourite Bobby Madden…. 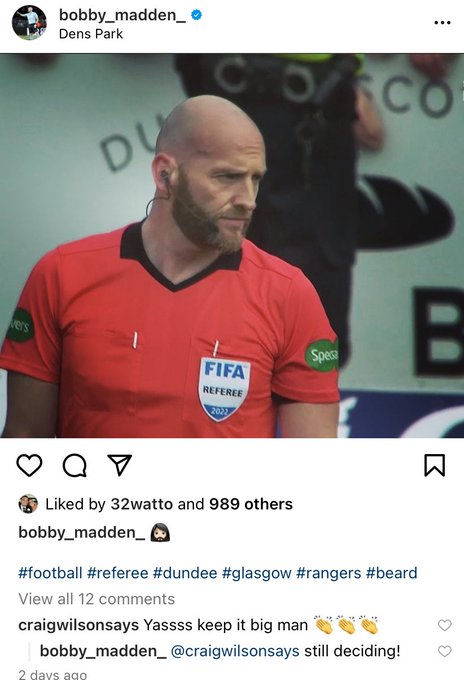 He’s grown a beard, and is apparently indecisive about whether or not to keep it.

If only he could be as decisive about himself as he is about the Laws of the Game.

His decision to award a penalty to Rangers in their game against Dundee was , well, imaginative, as there seemed little reason to do so. Apparently, expert Dermot Gallagher , speaking on sky TV, said it was because of a shirt pull, even though the defender wasn’t facing the forward, the serial diver Alfredo Morelos, it was the correct decison.

And so endeth the media debate, with the SMSM deciding that Gallaghers word was law.

Which will help his application for head of VAR in Scotland at the interview.

The issue was compounded when Kris Boyd said that if it was a penalty then it was a sending off, switching debate away from one wrong decision to another spectacularly imaginative scenario.

The ball was around six feet above Morelos, though I suppose he might have got it, if he was actually a giraffe instead of just having one.

There were also a few protests at Dens from “rangers ” fans, or as Ibrox stalwart Alan MacGregor described them “fucking arseholes ” with regard to the club travelling to Australia to play as support to Celtic in the Ange Postecoglou show, although the real reason is that they know full well they’ll disgrace themselves abroad, be roundly and soundly beaten and don’t want to admit that they need the money.

The media refuse to acknowledge the real complaint being offered, which is they don;t want to share the field with a club “entrenched in child abuse “, which in turn is a response to Celtic fans who don’t want to subsidise a financial basket case.

Kris Boyd summed it all up, in his own words….well, some of them are words.

All of which points to a somewhat sinister narrative designed to excuse more honest mistakes ahead of the upcoming three Glasgow derbies.

Serious analysts, at least those who pertain to be serious analysts, won;t say it out loud, but observing the form, suads and tactics of both sides know exactly what would happen on a level playing field, so they’re turnng a blind eye to the adjustments being made off the pitch.

We’ve seen this film before, the ending is great, but the bit before that is tediously predictable.

They’re afraid because the team that ange built is starting to play like a team. A real team with pace and aggression.

And three forwards who know where the goal is, ably supported by a few wingers who know how to cross a ball, and quite a few midfielders who can create.

And they’re all interchangeable with no noticeable loss of quality.

Kyogo Fuhruhashi says he’s recovered from his injury, which we hear required surgery to repair a hamstring tear, and will be back soon.

Daezen Maeda isn’t going to Japan on international duty, citing fitness and condition reasons, and the working relationship between Postecoglou and the Japanese national team seems to have helped here, with little or no fuss created by their manager or FA.

Truth is, ahead of the part of the season where the medals are handed out, the Ibrox entity is scared.

Of Celtic on the pitch, and their own support off it.

Which in turn led to the leak to a Rangers website, presumably set up in memory of the club, which claimed that Celtic have been given 700 tickets for the upcomng trip to the 17th century,

At the time of writing ( 21st century ), Celtic have said nothing, but the media have… the Record claiming Celtic have been “handed ” the briefs, and promoting the line that fans are back, presumably all down to the goodwill of the Ibrox board.

All of this is interesting, as Celtic have expressed no interest in taking less than the usual 8000, which they can’t be offered as the “rangers ” have sold those seats to their own.

And the narrative being pushed is that the Ibrox men are the ones offering the olive branch and trying to get things back to normal, presumably due to tv pressure.

Oh, and the fact that when they start to sing their songs there will be no whataboutery to claim as our lot won;t be there….

If the Celtic board are to accept them, then it’s a shocking capitulation and a remarkable lack of awareness , as it;s clear they can;t see what’s really going on.

We have to hope..

Things will get nasty between now and their next insolvency event.

We need our board to be ruthless. We need them to remember that they need to act in the interets of our club, not theirs.

And now to the caption competition….

Caption: Are rare view of the unsuccessful 70s Publication Information Film waring against pyros in stadia – “Banger behind the bike shed – not at the match.”

The first hole was the deepest

Gravedigger Rod told his services are no longer required after Australian cash lifeline for Sevco.

Caption; you repair it well

The filling of georgie

Caption..New away kit. As model by Tory

Caption: only another five feet to go and it will be ready

Rod filling all the holes he dug himself into with the Celtic support!!

At 77, getting your hole on the road takes on a whole new meaning.

Sky ( no I don’t have it ) having a right laugh in the ‘ analysis’ of the assault on Tom Rogic… not a red, a bit more than a yellow ‘maybe an orange card’ says the lady to smirks all round.
Dearie me.

Steve, “the lady” is also a well-known hun, hence “the orange card” shite. Eilidh (or something), but I can do her justice with 3 consonants and a vowel.
Twat! But that wasn’t my intended one!
A real pity she’s a hun as she doesn’t look like one……and out of ten, I’d give her one!

Watch the synchronization of the Sevco players’ penalty appeal to use a cliché “straight from the training ground Baz/Billy/Biscuits/Bankrupt.

When the holes are filled ,I’m contacting the council to rename it Ronnie lane …

Caption: And when I’s finished I’ll be havin’ a nice cup of tea and a slice of cake with Aunt Sally.

Tax avoiding Tory cunt complains about potholes, which is due to lack of tax revenue to pay to fill them.

Or as Ray Croc once said: If my competitor were drowning I’d stick a hose in his mouth and turn on the water.

Caption
One of the few holes I have missed says Rodders

The joke is justified by it doesn’t matter Tavmissed it diarohea . Robertson on Saturday was as bad, although we now have the journos saying it was not a red card, although Ramsay was running about sticking it to any Celtic player he could find. Glad to see the Orcs had plenty of toilet paper at Dens as they talk so much crap about the masons in black being biased against them, could have presented some to the journos, Sky and the Billy Boys Club. One thing have noticed in recent games is how quickly the team now close down opponents, seems Ange is developing a strong defensive system, basically keep the ball. Now withdrawal symptoms till the next game

I’m convinced that Madden is so accustomed to pointing to the spot when a player in blue dives that it was a reflex to point to the spot when the Dundee player was pushed over by Morelos…then he couldn’t very well say “I mean free kick to Dundee” and so the penalty stood..either way it’s a disgrace. We’ll need to be at least 2 goals up against them in the closing stages of the match at Ibrox, anything less and the ref will make sure they get a draw or a win.
Notice that the media “experts” had plenty to say about the Ross County player’s tackle on Rogic, saying that it didn’t deserve a red card….Rogic then had to be taken off and now he’s withdrawn from the Australian squad as well. I’d like to know what these numbskulls consider worthy of a red card if this wasn’t worthy of one.

Caption….
Headline: Every Picture Tells A Story.
When questioned by the Billy Boys Club reporter why, as a Multi Millionaire ageing Pop Superstar he was reduced to digging his own trenches Mr Stewart replied
“Have to do something about these soaring ‘leccie’ prices so l’m trying to connect directly to the Gasolene Alley so I can keep the Lambo running at least.”

Of dearie, dearie me. Thumbdooner, on a Caption entry of all things, oot early today.
Sad, pathetic Hun behaviour. Even worse if one of our own.
I smell the Shoite of a lurker.
The Invisible Fan (?) strikes again.

Madden got pelters for missing a shirt pull on one of theirs in a game they dropped points. So when the synchronised arm waving started he shat it thinking i’ve feckin missed another one and pointed to the spot. That’s me being kind. At what point is moreorless penalised for pulling pushing and eventually flinging the dundee boy to the turf. Biggest joke since bassey’s blatant offside goal (no forensic analysis) against the mothers

When International fitba arrives, my mind leaves (fitba) town.
I’m a Celtic supporter and nothing else, always has and always will, sine die.
So I fukk about looking at ways to prove the new huns is exactly that and I come across this: Andreas (whoever the fukk he is/was needs to be called out here as do ANY ENTITY (including Celtic PLC) whom extends the MYTH of continuation. So here ye go:…………and of course the ‘file type’ cannot be accepted by this fukked up site. Enough I say, enough………..

150 years of club/companies at Ibrox Stadium.