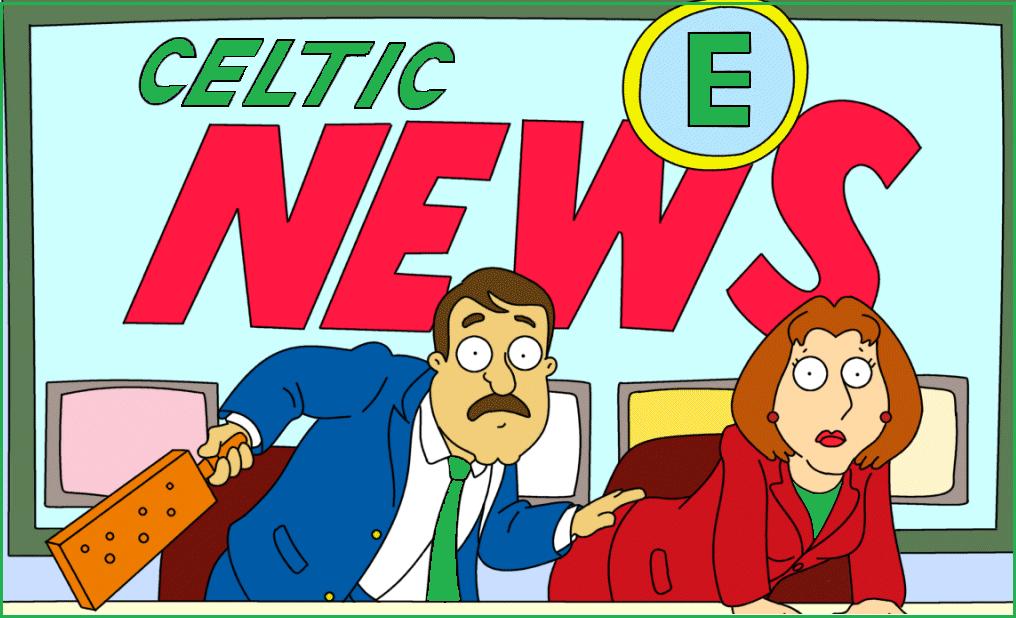 Celtic will endure a visit from Kilmarnock as league duty resumes today, with the match starting at the bizarre and unfamiliar time of three o’clock. Neil Lennon should make a few changes to the team that was bored into submission by Barcelona,  with Scott Brown and Georgios Samaras both unlikely to be considered. Brown is starting to show that the hip problem is not going to go away, and Samaras hurt his ankle in Spain Victor Wanyama may also be rested, as Lennon has him trimming the grass on ther pitch with a pair of scissors until his agent learns some manners. On the matter of agent Rob Moores outbusrt, Lennon said he doesn’t want to lose his “£25m” player

“I don’t know ( if the value is realistic, ) but its what i value him at. I think he is a wonderful talent and he can only get better. If bids come in we are under no pressure to sell which is where we want to be with him at the minute. He has the world at his feet, but his feet are here and he won’t be going anywhere unless we get an out of this world offer and even then we don’t have to sell him because he is on a long term contract. Unfortunately, for some reason, Victors agent has come out and made public that they have turned down a contract. I am not sure Vic has turned it down. He has not spoken to me. A month ago he went on record saying how happy he was at the club and i have no reason to disbelieve that.”

He sounds a bit bewildered, but has handled the matter brilliantly, with the minimum of fuss. But the agent certainly won’t be getting a christmas card from him, and might have to look at his negotiating skills. He’s going to need all of them.

Back to todays game, and Lassad Niouiouand and Dylan McGouech are also ruled out, but Lennon still has plenty to choose from, and with the League Cup next midweek as well, expect a few “fringe” players to be given game time. Maybe today we’ll see Miku break his duck. The first one is always the hardest, he wrote, deciding to allow others to add their own punchline.

Kilmarnock will be without James Fowler, Garry Hay and Danny Racchi, whoever they are.

Elsewhere in the new competitive Premier League, Hibs won 4-0 at Motherwell last night, to go into second place-it seems Edinburgh is green and white as well-and Fir Park boss Stuart McCall warmed up for a possible move to Ibrox by , Walter Smith style,  having a pop at the match officials, and at the same time saying he wasn’t having a pop at the match officials. They must run a course on it when you go to Govan.

St. Johnstone can leapfrog back in to second if they win at Inverness, but Craig Brown, the wily old vocalist, can hang on in there if his side continue their recent good run with a win at home to struggling Dundee.

Scotland assistant Peter Houston is bringing the free flowing adventurous style adopted at national level to his club Dundee Utd, (8 goals in 8 games) who complete the Tayside monopoly at the foot of the table, and he has to hope that St. Mirren are still shellshocked from their pasting by Celtic last week. No doubt his side would be doing better if there was a strong Rangers. Todays other game sees Hearts face Ross County, who despite drawing half of their games, have only won twice, and so sit perilously close to the bottom.

Hearts were late again paying their players last month, and they were reprimanded by the beaks. Should have sold their players to teams who would pay for them , shouldn’t they?

Neil Lennon has spoken out on the whole racism issue that seems to forever plague the English game. The manager, himself no stranger to racist abuse, reminded people that Celtic “are an open club”

He went on, “i have a zero tolerance rule. I have spoken to the players about this before. Any sign ofany sort of racism against colour, religion, background will be an instant sackable offence, ”

Sort of one of those statements that he didn’t have to make, as its plain that everyone at Celtic park does, as he said, have “tremendous respect for each other”, yet its a sad sign of the times that he even been asked his thoughts on the matter.

Ally McCoist will no doubt be asked the same question, and he, too, can outline the openness of his club.

Speaking of the new club and its fortunes, they are on telly tomorrow! They visit Broadwood to play Clyde, which it has to be said brings a wee shudder to most of us , who were there that day when Roy Keane made his debut, and Clyde largely ignored all the hype, and just kept running after the visiting players, taking the ball off them and showing that they had the heart for a battle. One of those you could see coming from the body language of the Clyde players even during the warm up.

Rangers will be hoping to record the first away league win of their history, and consolidate their position at the summit of  the Third division. Stop laughing at the back.

Away from football, sort of, Ryan MacDonald, the twenty one year old who tweeted that “Lawwell needs a bullet” after the Celtic chief commented on Rangers entering administration, has had his ban on going to football matches lifted as the judge said the tweet wasn’t related to a football match. He admitted it was football related, but as it was not related to an actual match, he couldn’t be banned. No wonder lawyers make a fortune.. He is also doing community service. The offender, not the judge. Though it probably wouldn’t be a bad idea if he was. The judge, not the offender.

The press coverage in Scotland of the new club is starting to become a little bitter. Thse giants of integrity, the Sun and the Record are involved in a bit of a catfight over who is telling the truth and getting the facts right as Craig Whyte and Charles Green face off as the battle to pick whatever money they can from the carcass of the old dead club.

Green, according to the record  wants to stay until he hears the Champions League anthem booming out over Ibrox. If its quiet next month, he could stand on the roof and turn his head northwards. It won’t be booming, but he should pick up some of it.

They are also arguing over £200,000 or so due to old Rangers from the sale of Charlie Adam, but quite why the Newco thinks they are due any of that is beyond me. The Record says that the SFA won’t give them the money, The Sun says it was the English FA who sent it to the SFA , and the diary said who cares? They’ll be bust again anyway soon.

Finally, we hear Angela Merkel has turned down a shock offer to manage Manchester City, claiming even she couldn’t keep them in Europe.

Andy was spot on with his list of clubs bossed by Billy McNeill, and the flag was spelt incorrectly, as the Celtic legend was nicknamed Cesar, after the film star of that era had a car just like the one Big Billy owned. Although the former captain and manager, its claimed, thought it was because he looked like the film star heart throb.

Today, who sat on an aeroplane about to land in Glasgow , determined to make the most of his new club on arrival, after his old club had treated him so badly? According to his book, that is. and fair play to him , he did do quite well.

The King of Kings?

He made me happy when skies were grey, we could’ve had shearer but he’s still a ……… please don’t take my Larsson away

The “swedish goal mafia” himself. The dreadlocked wonderbhoy. The king of kings. The ayatollah of scoring goalas………. was it Mark viduka?