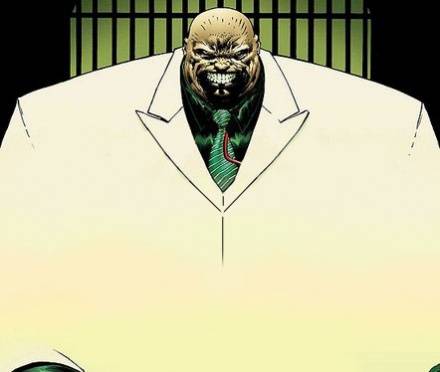 The fat balding man puffed on his oversized cigar as he lay back in the Jacuzzi, things couldn’t have gone better.The collusion between governments and the media in both countries had ensured it was a shoe-in.He smiled as he made smoke rings, his thoughts wandering back to when he had first been approached.

It all began with a strange phone call as he was eating his fifth Big Mac of the morning.He can’t remember who the caller said he was calling on behalf off, ‘Rory Blinders’ or some such gang.They had been quite specific in their request of tarnishing the good name of some rival faction, ‘They Fuckin Taigs’ he called them. After he had put the phone down he had decided to have another burger, it enabled him to clear his mind and think about what had been said.

That night they had phoned again and he had said he wasn’t interested and that anyway it would too big to pull off and involve so many people for his liking.He had been shocked when the caller had said, “listen ya big fat Dutch basturd, you’ll dae as yer telt.”Before he could reply the caller said, “I’ll call back at the same time the morra, you make some inquiries” The line went dead.

The next day as soon as he got into the office he ate his normal three big macs for breakfast but for some reason he was still feeling hungry.He had asked around and these ‘Bremners’ were apparently the real deal and had already pulled off some incredible cons already.Infamous in their home country they were apparently untouchable and had members in the highest echelons of their society.

In a moment of panic he called his opposite number in that banana republic of a country “Sorry to trouble you Head, its Dutch here, sorry but I had no alternative but to call”He explained everything and Head said he would call back later that evening on a secure line.

Head was furious, /the fat Dutch bastard /he thought, if he wasn’t eating hamburgers he was smoking dope.He would have to pass this by ‘N’ as this was way above his pay grade.

Head had never heard her voice so husky, at one point he thought she was going to pass out.It had also been a terrible line with that constant buzz in the background.All he had to do now was to give that fat Dutch bastard the go-ahead.

The rent boy getting into the Jacuzzi brought him back to the present but the fat balding man soon relaxed again.The thing that had amazed him the most was the fact that there was so much video evidence of police brutality but no one had paid it a blind bit of notice, no one that mattered anyway.Poor bastards he thought, they didn’t realise that this was just the beginning, ‘They Fuckin Taigs’ were going to have a rough ride ahead of them.