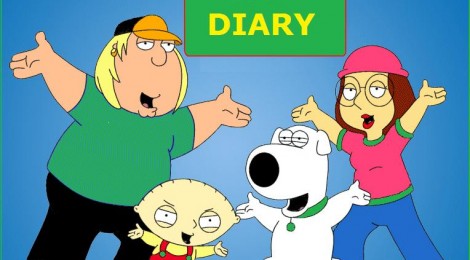 The quality of ETims is not strained, it cometh full bodied like a really good bru! Thanks bhoys! Your reference to the official site being like the old view is very true. However, if approached with caution you can read between the lines. It sometimes gives balance as well to the slouches in the MSM where the sugar-candy of the Celtic site is combated by ‘soor plooms’ like Keevins, Traynor and co. “Regan and Doncaster. (Remember them?)” Unlike Judas who hung himself in shame, they are still around and continue to create mayhem. Reminiscent of the Scottish midge, of no… Read more »