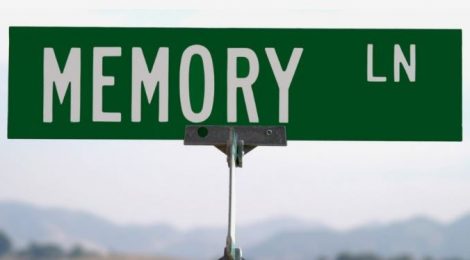 The Decade Box Set – 10 Years of Celtic Pain and Glory

A final round up of the recent “That was the Decade That Was” series:

It looks back at the last 10 seasons or so and remembers the Good old days, the bad old moments and the occasional interesting game or fact from a certain point in our recent history.

It was truly a decade of historical measure.

It was a period combining the purest jing of a Treble Treble against the utmost jangxiety of Tony Mowbray and “The Rat”.

It was a period that gave us the surreal spectacles of watching class players such as Dembele and Edouard after suffering such sad sights as Kazim Richards and Carlton Cole.

Oh and it was a period that allegedly gave us Martin Compper of course.

That Was the Decade That Was

That Was the Decade that Was: The North Wind Blows

That Was The Decade That Was : This Invincible Charming Man

That Was The Decade That Was : Dreams and Decades End

The record books will show Lennyx2,Deila and Brendan delivered success on a level not witnessed for decades. Future Supporters will not be bothered about the ups the downs,the why’s and what for’s. All they will be interested in is Trophy counts and bragging rights. I sincerely hope that by then Fans will have taken the correct steps and gained control of Celtic. The further down history’s path we go it would seem that the disconnect between those that control Celtic and those that are emotionally tied to Celtic becomes wider and wider regardless of success. Those of us old enough… Read more »

I hope this is the first in a series I’m interested to read the review of the 2000s and Can’t wait until you get to the 1990s (which by the way will make the down’s of the last decade look insignificant).

adios sinky its been a gas …………………….a wee question heer desi is sinky the only player ever to win every domestic trophy he entered wae celtic or uma haverin he he

benkovic, vega 2 I can think of straight away

they 2 wur loans yool need mer than that tae prove am haverin ……..odson eduard yer right am haverin he he